Woolworths rides out the recession in style 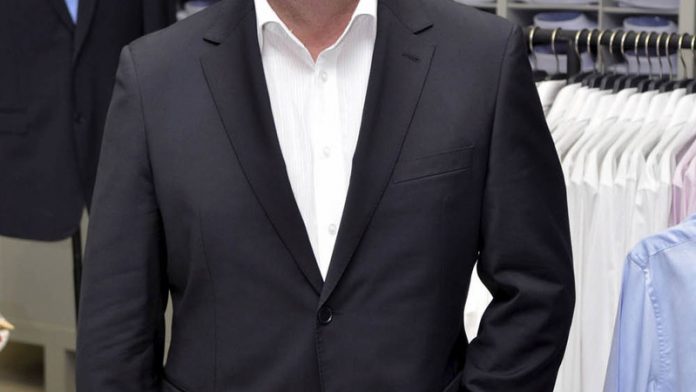 As customers of many of South Africa’s retailers buckle under high debt levels, Woolworths is planning to grow its financial services business but with a focus on existing, quality customers rather than on increasing newer, riskier ones.

The retailer released markedly better results than some of its competitors last week, thanks in part to the greater resilience its up-market clientele has shown to tougher economic conditions.

Alongside its clothing, general merchandise and food businesses Woolworths offers financial services to its customers in the form of store cards, credit cards, loans and insurance cover.

The company’s financial services arm saw growth in net interest income of 17.7%, as well as growth in noninterest revenue, such as card fees, of 13.2%. Impairment charges, however, rose to R396-million or 4.8% of its total book. The figure includes the cost of collections previously outsourced.

This was, however, in line with the guidance given over the past four years, chief executive Ian Moir told the Mail & Guardian.

“We’ve always said that we’ve wanted somewhere between 4% and 6% in terms of impairment levels. We think that reflects our appetite for risk in that business appropriately,” he said.

High-quality book
The quality of the Woolworths book is very high, Moir added.

Growth was driven by its credit card offering to existing customers, he noted. The focus will now be on getting quality customers to take on more credit with the company, rather than “taking on more risk”, said Moir. “We’ve actually taken a very conservative approach to the acquisition of new customers,” he said.

According to Moir, Woolworths’s risk parameters are driven by Barclaycard and as a result its credit models are “more conservative”.

The gross book value in June this year stood at R8.8-billion.

Asief Mohamed, chief investment officer at Aeon Investment Management, said the increase in debtor costs, or impairment charges, is in line with the high consumer indebtedness and within the range guided by Woolworths.

The write-off rate of a typical card customer is lower than that of other retailers, he said, so should not be a concern unless Woolworths relaxes credit granting criteria to chase sales at the expense of credit quality.

Australian acquisition
The company has also finalised the R21.6-billion acquisition of Australian-based department store David Jones, making it one of the largest clothing retailers in the southern hemisphere.

Woolworths is targeting “value creation opportunities” of over R1.3-billion within five years. This will include the introduction of Woolworths private labels, as well as Country Road concession brands, into David Jones. The acquisition also fortifies it against northern hemisphere entrants such as Zara and H&M in Australia and at home in South Africa.

On Friday Woolworths announced a R10-billion rights offer. The offer is intended to repay a R9-billion equity bridge facility used to fund the David Jones purchase.

Woolworths has to diversify from an increasingly competitive South African market, said Mohamed. David Jones has been a relatively poor performer over the past few years, he noted, but with Woolworths’s existing ownership of Country Road, adding David Jones introduces further buying economies of scale and synergies into the Australian business.

There are risks in both the local and the Australian markets that the company will be watching.

In South Africa, Moir said his “biggest fear would be too many interest rate rises too quickly”, which would take a toll on Woolworths’s customers. In the Australian marketplace, it would be that the economy slows again. But David Jones customers, like Woolworths’s local shoppers, are upper-income earners and there is greater positivity in this top end of the market, he said. Forecasts over the next five years show the top end of the Australian market is “strong and growing stronger”.