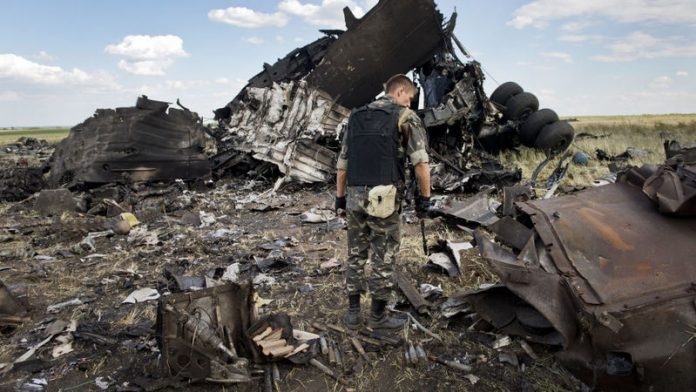 Nato leaders agreed on Friday to boost the readiness of the alliance to meet fresh security threats highlighted by the Ukraine crisis and reaffirmed their commitment to collective defence.

A new rapid reaction force is aimed at helping the military alliance, which was set up in 1949, to protect Western Europe from the Soviet Union, meet new threats and maintain a “continuous” presence in Eastern Europe.

“First and foremost, we have reaffirmed the central mission of the alliance,” US President Barack Obama said at the close of a two-day Nato summit held in Wales on 4 and 5 September.

To back up Nato’s renewed purpose, the 28 allies would increase defence spending, he said, aiming to devote 2% of annual economic output to military expenditure and reverse years of decline.

‘Spearhead’ force
Outgoing Nato head Anders Fogh Rasmussen said a new “spearhead” force, comprising several thousand troops, would be ready to deploy within days so that the alliance could “deal swiftly and firmly with any threat”.

“This decision sends a clear message – Nato protects all allies at all times” and any “potential aggressor” should bear that in mind, he said.

Nato has a larger Response Force but the alliance has never deployed it in action and analysts say it would take weeks to put in the field, way too long to be a credible deterrent in the face of fast-changing threats.

Russian tactics in Ukraine – its use of social media and new technologies to sway public opinion and catch opponents off-guard, coupled with its traditional military strengths – have all surprised Nato and challenged its accepted thinking, analysts say.

‘Turbulent times’
The summit was billed as the most important since the end of the Cold War, with allies seeking a response to Russia’s intervention in Ukraine in what Rasmussen described as “turbulent times”.

Building on previous measures of support put in place since the Ukraine crisis began, Nato agreed to “maintain a continuous presence in the air, on land and at sea in eastern parts of the alliance on a rotational basis”, he said.

Nato would pre-position command facilities, equipment and supplies in the region to speed up its response times, Rasmussen added.

Up to now, Nato has rotated troops and aircraft through newer members such as Poland and the Baltic states, which were once ruled from Moscow and have called for help in the face of a more assertive Russia.

Nato’s relations with Russia are based on the 1997 Founding Act, which fixed Eastern Europe’s post-Cold War borders and prohibited either party from stationing troops there permanently. It also says those borders cannot be changed by force.

Founding Act
On that count, Rasmussen has said repeatedly that Russia’s alleged intervention in Ukraine breaches the Founding Act, which the alliance continues to honour.

Moscow has accused Nato of ignoring the Founding Act and stoking a new cold war by expanding into former Soviet-held territory.

Jens Stoltenberg, a former Norwegian prime minister, replaces former Danish premier Rasmussen at the end of this month. Stoltenberg told the summit he would build on his predecessor’s work in preparing Nato for the challenges of a fast-changing world.

The next summit will be held in 2016 in Poland, the founding place of the Warsaw Pact, Nato’s Soviet-era foe and the birthplace, as Rasmussen said, of the anti-Communist upsurge that eventually ended the Cold War. – AFP