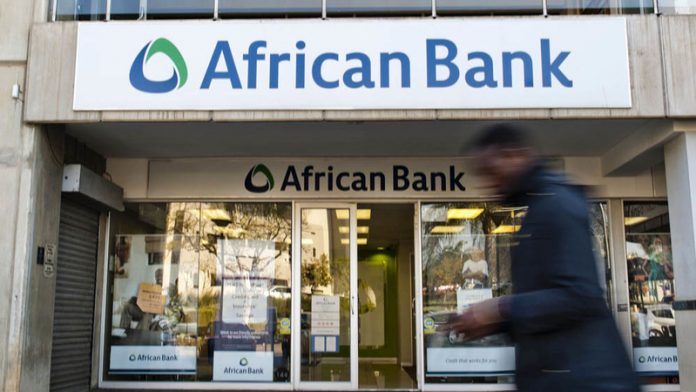 JD Group, the South African retailer which sells 63% if its furniture on credit, posted a full-year loss and halted the dividend as more customers failed to meet payment deadlines.

The loss was R1.92-billion in the 12 months through June, compared with a profit of R632-million a year earlier, the Johannesburg-based company said in a statement on Monday. The board didn’t declare a dividend after maintaining the annual payment to investors at R2.32 per share last year. The sale of merchandise on credit fell 19% to R2.9-billion.

“Retail of furniture was affected by continued poor trading as a result of the market conditions,” JD said. “Net margins continued to be negatively impacted by the costly logistics platform, IT systems and restructuring within the group.”

JD Group shares fell as much as 5.7% and traded 0.7%  lower at R22.75 as of 3.02pm in Johannesburg. Parent company Steinhoff International Holdings said in March it planned to increase its shareholding to 98% to help support the retailer, while JD said last week it agreed to sell its consumer finance unit to concentrate on sales.

Debtor costs for the year more than trebled to R3.3-billion from R914-million, while written-off bad loans climbed 67% to R841-million. – Bloomberg