Zim: Many claims for radio space 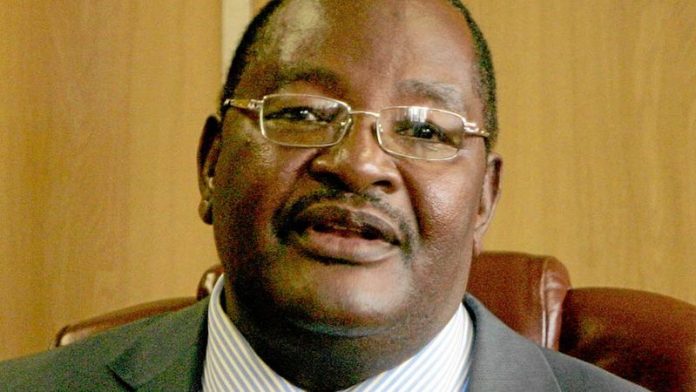 After years of maintaining a tight grip on the country’s airwaves, the Broadcasting Authority of Zimbabwe (BAZ) appears to have taken a conciliatory path.

The authority, which licenses all radio and television stations, has an ambitious plan to license 25 radio stations within two months.

Following recent public hearings for applicants to make their case to be granted licences, the BAZ appears to be prepared to allow more players on to the airwaves.

But critics say the BAZ is not sincere about its plan.

Political commentator Earnest Mudzengi said the public hearings being held by the authority were a “selective opening up” of the airwaves, which pro-democracy activists had always warned against.

“The airwaves have been opened up to those who are deemed to be compliant with the political status quo’s ideological inclinations and this is what BAZ seems bent on perpetuating. In the interest of democracy, they must have engaged in a more transparent, accessible and less expensive licensing process.”

Mudzengi said it was “bemusing how the authority seems to be continuously delaying the licensing of community broadcasters”.

The last radio licences to be approved were in 2012 during the tenure of the unity government, ending nearly three decades of the broadcasting monopoly by the state-owned Zimbabwe Broadcasting Corporation, which operates three radio stations.

The two radio stations licensed in 2012 were Zi-FM, which was owned by Supa Mandiwanzira, a former journalist and now a Zanu-PF MP, and Star FM, owned by Zimbabwe Newspapers Limited. Both radio stations were criticised for being too close to Zanu-PF.

Skies FM is understood to be bankrolled by Obert Mpofu, the transport minister, who also owns the daily newspaper Zimbabwe Mail.

Popular DJ Ezra “Tshisa” Sibanda is behind Skies FM’s application. This is Sibanda’s second bid for a radio licence after another bid by him failed in 2012.

Qhubani Moyo, a former policy director in the Movement for Democratic Change led by Welshman Ncube, and Cont Mhlanga – a playwright and activist – are behind Skyz Metro.

The three applicants outlined what they would put into the operation, with Skies FM saying it would invest $800?000, Skyz FM $400?000 and AMH $500?000. The bidders committed themselves to highlighting problems affecting the Bulawayo province and also promoting local content in their programming.

Zenzele Ndebele, the director of Radio Dialogue, said he hoped business sense would prevail over politics and there would be transparency in the criteria used to award the licence.

“We are hoping that the process of licensing will be as transparent as the public hearing. It must be made clear what the role of politics is in awarding the licences, as this is what has harmed the broadcasting industry in Zimbabwe.

“The licence must be awarded on merit of the business proposal made, rather than on who has political connections in Zanu-PF,” Ndebele said.

But he added that the main challenge in setting up a new radio station was viability.

“Bulawayo is a place where more than 100 companies have closed down and many others have relocated to Harare. Those who are investing in Bulawayo must understand that they will need to put in a lot before getting immediate returns.”