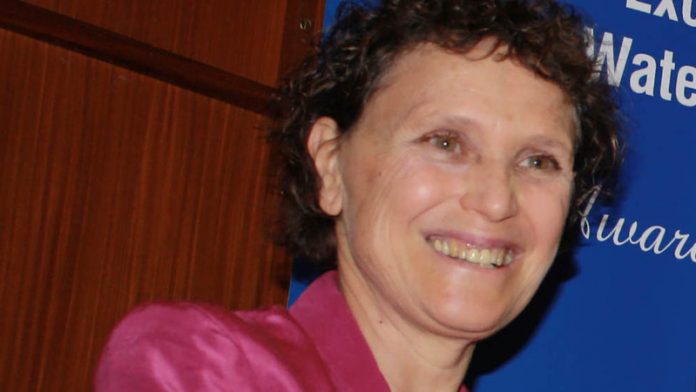 Technology Innovation Agency employees are up in arms over a move to retrench nearly a third of the state-funded organisation’s staff. This is the latest blow to the beleaguered agency, which was initially hailed as a solution that could promote innovation and economic competitiveness in South Africa.

Established in 2008 to close the gap between innovation and marketable product, the TIA receives in the region of R400-million a year. Earlier this year, the agency’s former chief executive, Simphiwe Duma, and the chief financial officer, Barbara Kortjass, were fired for gross misconduct, and board chairperson Khungeka Njobe was seeking a Hawks probe into predecessor Dr Mamphela Ramphele for her conduct during her tenure as chair.

Interim chief executive Dr Rivka Kfir, who was appointed in May, sent a memo to staff members on September 5 informing them of the plans to restructure, which would cut staff numbers from 193 to either 118 or 130.

“The system needs a functional TIA,” said one employee, who spoke to the Mail & Guardian on condition of anonymity. “We were hoping that a new broom would fix things … People thought Simphiwe [Duma] was bad, but they didn’t understand how difficult life could be.”

Another employee, who also did not want to be named, said: “[These retrenchments] focus on short-term cost-cutting. We can’t cut in the short term. We need our investment allocation to increase, then how many new people will be needed?”

“The reason for the restructuring is not cost-cutting,” she told the M&G. “This is a funding organisation … money should be given out [and not spent on the organisation]. If it costs you a rand [to run the organisation] for every rand [you disburse], you are not being very efficient,” she said.

Asked why the TIA is so bloated, she said that it is part of the previous management’s legacy: “We need to reduce the levels of management.”

Efficiency has been a consistent problem for the agency. In June this year an aviation company funded by the TIA went into liquidation, with the director, Richard Schultz, laying part of the blame on the agency: “In retrospect, the internal problems with TIA – operational issues on their side – impacted so heavily on our operations, I would not have gone that route [if I had known].”

The M&G‘s first source agreed: “Everyone in the organisation is tired of our inefficiencies. We want a proper structure.”

Suggested changes ignored
Both the M&G‘s sources say that employees’ suggested changes have been ignored. They do not believe that the two restructured models mooted for the agency – one with 118 employees and the other with 130 – are what the TIA needs, arguing that the structures are designed to protect senior executives.

Kfir refuted the allegations that she is protecting top brass. “We engaged consultants and, based on the ministerial review [into the science, technology and innovation landscape, which Science and Technology Minister Naledi Pandor instigated in 2010], we suggested models … Three suggested models went to the board, and two of those went to staff.”

She said the restructuring will offer employees the ability to move into senior positions.

Asked why they wanted to stay in an organisation fraught with problems, one of the sources said: “I could go anywhere. When I joined TIA, I thought I could make a difference. The country needs TIA, and that’s why I’m prepared to fight for a TIA that works. Otherwise, South Africa will not see the fruits of TIA and the money [spent on it].”

Kfir acknowledged that restructuring is always an “unpleasant” process. But she said the organisation has no firm time scales and can therefore be “flexible” and help retrenched employees to find new jobs.

How to assess our schools’ eReadiness

An easy-to-download app has been developed to assess and evaluate the information and communications technology (ICT) or e-readiness of all government schools in South Africa.
Read more
Business

Adept Airmotive says it is being stripped for parts by the same state agency that left it high and dry.
Read more
National

A trust founded by Agang SA head Mamphela Ramphele is at the centre of an investigation into corruption at the Technology Innovation Agency.
Read more
Sci-tech

Many people have never heard of the Technology Innovation Agency (TIA), they see it as an acronym in a science system beset with lettered shorthand.
Read more
Sci-tech

The Agang leader has denied benefiting from a cattle project led by a technology agency she chaired.
Read more
Advertising