Bugged by insects’ many names 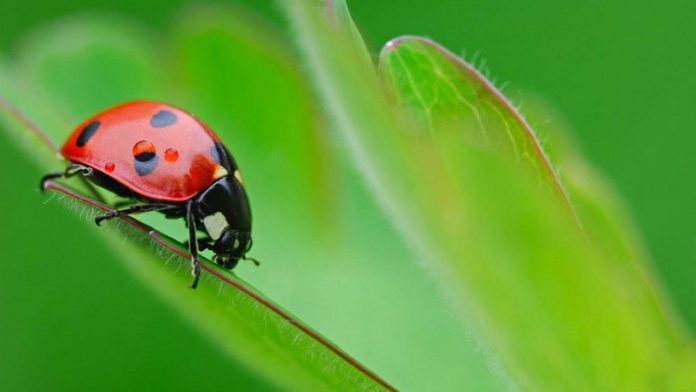 It is difficult enough being an entomologist in South Africa, in which an insect may have a different name in each of the country’s 11 languages. But even within those languages, an insect’s name can depend on the geographic location of the person you ask.

Take the mosquito, for example: if you ask for the isiZulu name for a mosquito in Commondale, a village on the border of Mpumalanga and KwaZulu-Natal, a local will tell you it is umdozolo. In Hluhluwe, it is called umiyane. In Elandskraal, the air-borne pest is unongxi.

“The perception of science and indigenous knowledge as disparate entities, each apparently misunderstood by the other, could be ameliorated by identifying, examining, explaining and evaluating indigenous knowledge,” according to a paper, titled IziNambuzane: isiZulu names for insects, published in this month’s South African Journal of Science.

The paper details 213 different Zulu names for 64 insects from interviews with 11 geographically disparate communities in KwaZulu-Natal.

“Insects play a major role in human society: as pests and transmitters of disease, and as a useful and beneficent presence that is intricately linked to human livelihood … [this study] highlights the need for interdisciplinary teamwork in the field of indigenous knowledge research and the challenges facing the standardisation of South African languages,” the researchers write.

Co-author Martin Villet, a professor in Rhodes University’s department of zoology and entomology, says that this Zulu study is the latest in a series of projects trying to detail insect names in indigenous languages.

This student was a PhD candidate at the university, even though the lexicon did not go into her thesis. An honours student did the fieldwork on Zulu names for insects. The next paper would look at insect names in Setswana, Villet says.

“As in isiXhosa, in which over half of the insects had more than one name, isiZulu may have several names for the same insect, which poses a potential challenge for proponents of the linguistic standardisation of this dynamic language,” the researchers write in the Zulu paper. “What I’m ultimately hoping to do is to compile [all] this into a book of insects in South Africa. The last one [was written] 30 years ago”,? Villet says.