‘Generations’ gets a facelift with new cast, storyline 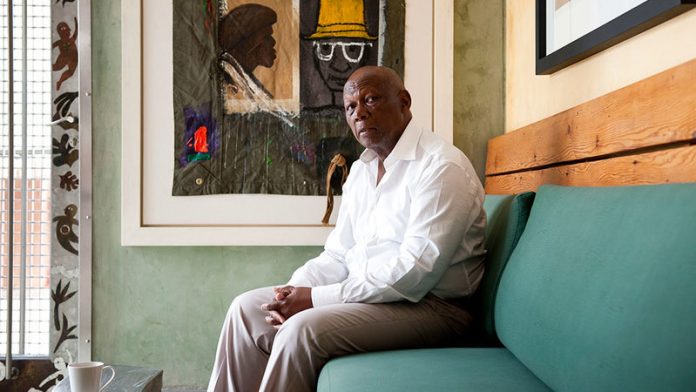 The new Generations cast has been announced and, as promised by the show’s creator and producer, Mfundi Vundla, there are some familiar faces.

Strike
The SABC 1 soap opera has been off the air for a month since producers terminated 16 cast members’ contracts after they went on strike to demand increased wages. The axed actors have already started talks with the Commission for Conciliation, Mediation and Arbitration, seeking recourse for their dismissal following their decision to strike.

In August the Mail & Guardian reported that the actors demanded bigger salaries and extended three-year contracts. They also want royalties from episodes that have been rebroadcast, as well as syndication fees resulting from the sale of Generations outside of South Africa.

According to Vundla, the Generations writers had to rework the “whole storyline” before going back on air.

In a previous interview on the Espresso breakfast show on SABC 3, Vundla said the team is taking a new creative direction, but the new Generations will have recognisable elements from the previous storyline. The cast will be made up of young actors in their 20s and early 30s.

Back to original roots
“We are going to our original roots of the series; there will be recognised individuals who were at the beginning of the series, which anchors the new narrative so people will recognise elements of the past and it’s linked with the new direction we are taking,” Vundla told Espresso.

“We hope our stories will be entertaining. We will take a knock as regards to audience – that’s to be expected – but we pledge that for instance the first five episodes of the new Generations, those are going to be stunning episodes and we believe we will claw our way back.”

The regenerated show will resume on December 1.