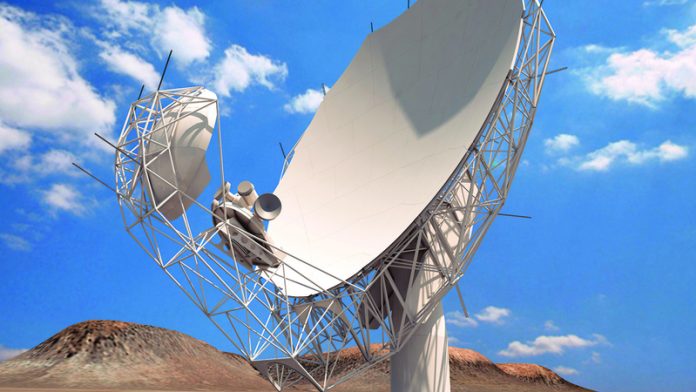 Former South African Nuclear Energy Corporation chief executive Rob Adam will take over as “director designate” of the project, which will see part of the world’s largest radio telescope built on African soil, the department of science and technology said on Monday.

However, Fanaroff – who has received numerous awards and accolades for his work on the project, including honorary doctorates from several South African universities and the Order of Mapungubwe (silver) – will act as strategic advisor on the project from January 1 2016 until December 2017.

Announcing the retirement of Fanaroff, Science and Technology Minister Naledi Pandor said that he had “made an immense contribution to the SKA Project since South Africa and its African partner countries began developing their bid to host the SKA in 2003.”

“Successes under his leadership include the completion of the Karoo Array Telescope (KAT-7), winning the bid for Africa to co-host the SKA with Australia, infrastructure development, and the construction of the MeerKAT, which is currently under way,” the department said.

Fanaroff was a deputy director-general in the Presidency and head of the office for the Reconstruction and Development Programme from 1994 to 1996, during the administration led by President Nelson Mandela, the department said.

Ensuring the SKA’s success
Adam, who is currently a group executive in charge of the nuclear energy portfolio at Aveng Group, will be as director designate for the SKA South Africa Project from April 1 to December 31 next year, and then will become director after that for a period of five years.

Adam was previously the chief executive  of Necsa, and before that was the director-general in the department of science and technology from 1999 to 2006. “Dr Adam is not new to the SKA South Africa Project; he spearheaded it in its early days when he was at the Department of Science and Technology, and is currently the Chair of the South African SKA Steering Committee,” Pandor said.

“The Steering Committee provides strategic advice and leadership to the SKA SA Project, and there will therefore be a seamless transition under his leadership.

“I have full confidence in Dr Adam and believe that he will ensure the success of the SKA Project in Africa, and the recognition of the MeerKAT telescope and the African Very Long Baseline Interferometry Network as key science, technology and innovation projects for the continent.”