Legal costs a headache for doctors 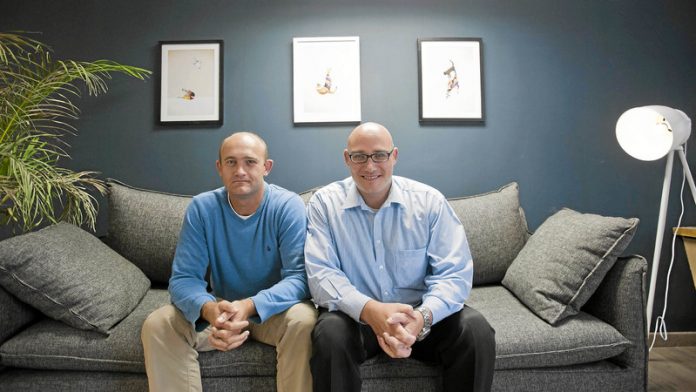 Doctors are seeing a dramatic increase in medical negligence claims, with many of those who have insurance to indemnify themselves choosing to settle out of court rather than fight a costly and protracted legal battle.

Lawyers told the Mail & Guardian this month that often a doctor who has insurance to indemnify themselves against medical negligence claims will often instruct the indemnifier to settle the matter before it reaches court as a protracted legal battle will end up costing them more, both in legal bills and loss of income.

The sector has seen an increase in lawyers who previously represented clients against the Road Accident Fund entering the medical negligence sector, following amendments that removed the issue of fault.

In 2008 there were probably only 10 lawyers in this field of law, because it is so highly specialised, she says.

When the changes to the Road Accident Fund Act were promulgated in 2008, there were still a number of cases in the pipeline, but as these cases concluded over the next three years, the increase in medical negligence cases became evident.

Van der Walt says that in her experience, the resultant rise in premiums is having a negative impact on the fields of obstetrics and gynaecology in particular, with many smaller practices and rural practices choosing to close shop rather than fork out large sums of money to protect themselves.

In light of the high claims and increased payouts, it was not surprising that two lawyers, Mark Patterson and Chico Bresler, along with IT engineer Henk Nel, saw an opportunity to provide a product to assist doctors and specialists in particular.

Patterson and Bresler are familiar with the sector and the challenges faced by doctors.

They designed a software package called Wordsure to record consultations between doctors and patients that are automatically encoded using digital certification and uploaded on to secure servers.

This is to avoid allegations of the recordings being tampered with in the case of litigation, the recordings are then deleted from the device they were made on. Those with the authority to access the files, generally only the doctor, can then retrieve it from the cloud.

Once uploaded to the cloud, recordings cannot be tampered with.

WordSure was designed and built by Patterson, Bresler and Nel between 2011 and 2013 as a response to the increase in litigation that medical practitioners were experiencing.

Patterson agrees with Van der Walt’s analysis that more lawyers are chasing medical damages claims, and a recording of a consultation could prove invaluable.

He says that, faced with lengthy and costly legal battles, which could require two weeks to a month in court, away from their practices, many doctors are choosing to settle matters.

“They settle the claim because it is convenient, not because they were wrong,” he says.

Products of this nature are intended to prevent certain claims from making it to court as the doctors would have verbal evidence of what was said in a consultation with a patient.

Neil Kirby, Werksmans director of healthcare and life sciences law, says solutions of this nature would have other legal implications: Doctors would be required to comply with the Protection of Personal Information Act, which was signed into law in 2013. Kirby says that, under this Act, doctors first have to obtain consent, ensuring the patient agrees to the consultation being recorded and that the patient understands why the recording is being made and how it will be stored and secured.

The second major issue relates to the security of the data, because, if it was hacked, the Act allows for civil claims, Kirby says.

Doctors would have to get approval for their data collection and storage from the “information regulator” as imagined in the Act.

“Recording solutions like this do have a place,” says Kirby. “However, it is onerous on the doctor in terms of seeking consent.”

Figures from the Medical Protection Society of South Africa show that, between 2010 and 2014, obstetricians have seen a whopping 929% increase in their insurance premiums and gynaecologists and plastic surgeons have seen increases of 193%.

According to industry sources, there are a number of factors that have influenced the triple-digit premium increases, but the most important is the volume and scale of claims being awarded by the courts or settled by medical practitioners.