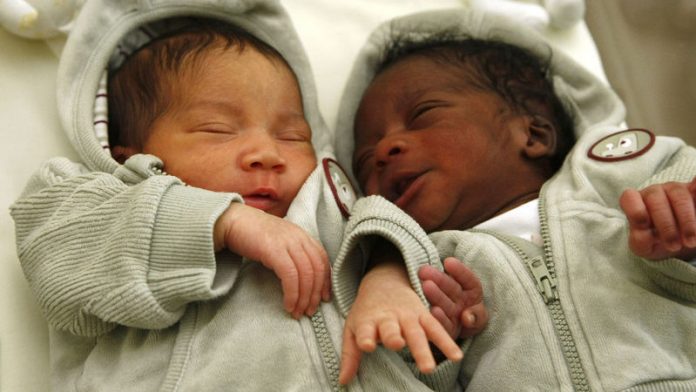 The South African Reconciliation Barometer survey from the Institute for Justice and Reconciliation was released this week, evaluating changes in social attitudes and political views between 2003 and 2013.

Further, she says: “The top four identity associations chosen by South Africans between 2003 and 2013 are language, race, ethnicity and South African identity.”