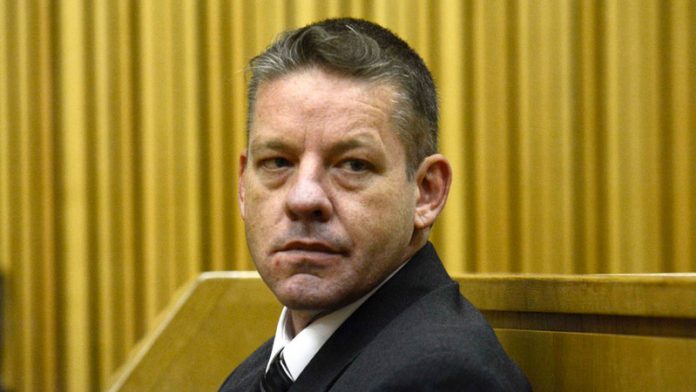 Former Fidentia boss J Arthur Brown will apply for leave to appeal his 15-year sentences by the Supreme Court of Appeal (SCA), his lawyer said on Thursday.

Advocate Kerith Chetty said: “No appeal has yet been lodged, but we plan to begin action in the next week or so.”

The SCA on December 1 sentenced Brown to 15-years imprisonment on each of the two fraud charges he had pleaded guilty to. The sentences run concurrently.

The National Prosecuting Authority (NPA) appealed successfully to the SCA to overturn a decision by the high court in Cape Town to fine Brown R150 000 for his role in mishandling funds of the Transport and Education and Training Authority and the Living Hands Trust between 2002 and 2008.

In its judgment, delivered on December 1, the SCA was critical of the high court judge’s handling of the case.

The SCA was also critical about what it felt was Brown’s lack of remorse. The court said until Brown changed his plea to guilty he had “declined … to provide an explanation in support of the plea. Whilst it is his right, it is not consistent with someone of whom it is claimed was owning up to his deeds”.

The Financial Services Board had welcomed the appeal court’s decision, saying it was more fitting of the severity of the crime that had left so many destitute.

The Legal Aid Board said on Thursday that they had not yet been approached, but that Brown would have to first lodge a request for further legal assistance with the board before he can appeal.