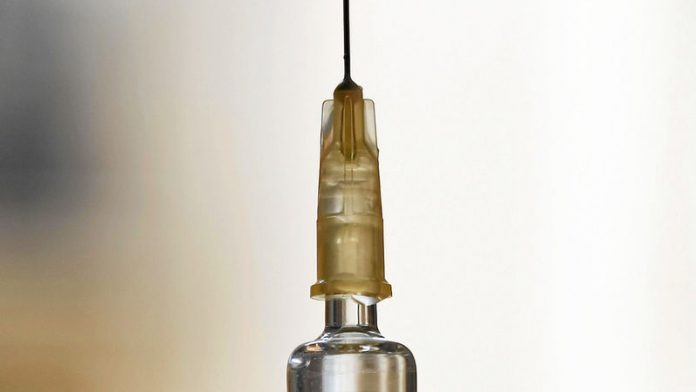 French parliament will debate from January a draft law that would move a step closer to euthanasia by allowing a right to “deep and ongoing sedation” until death for terminally ill patients who request it.

Speaking after a report on the matter was made public on Friday, President Francois Hollande said current legislation was too focused on the doctor’s analysis and did not consider the patient’s wishes.

“These proposals are centred on the patients whose suffering should be avoided. It respects their choice and wishes,” said Hollande, who has publicly referred on several occasions to the suffering his own aged mother experienced before her death.

Grey areas
Hollande promised before his 2012 election to introduce new right-to-die legislation in France, which left grey areas in a 2005 law on patient rights and care for the terminally ill.

The so-called Leonetti law currently limits therapeutic obstinacy”, or treatments that only prolong the life of a terminally ill patient without providing a cure.

Hollande said the new proposals would mean that if a patient’s life was immediately in danger and the treatment was not working or causing more suffering then they could be sedated with life-support equipment switched off.

If a patient was unable to decide alone, then the doctor after a consultative process, would have an obligation to end treatment because it would only be keeping the patient artificially alive, Hollande said.

Advance directives
He also said that if a person had indicated either before falling seriously ill or during their sickness how they wished to die then doctors should take account of those instructions.

“Advance directives in which everyone can stipulate refusal of aggressive treatment for serious illness would be “binding” under these proposals,” Hollande said.

Opinion polls show broad support for legalised euthanasia in late terminal cases. Hospital staff convicted of helping patients die in recent years have often been given suspended sentences in view of this approach.

The issue gained prominence after an elderly couple committed suicide in a luxury Paris hotel in 2013 leaving a note explaining that they had wanted to die with dignity.

“These proposals are balanced and realistic. They aim to stop the suffering of those close to the end of their lives, respect their wishes and allows the right to die in dignity,” Hollande said. – Reuters

Why I do not support active euthanasia