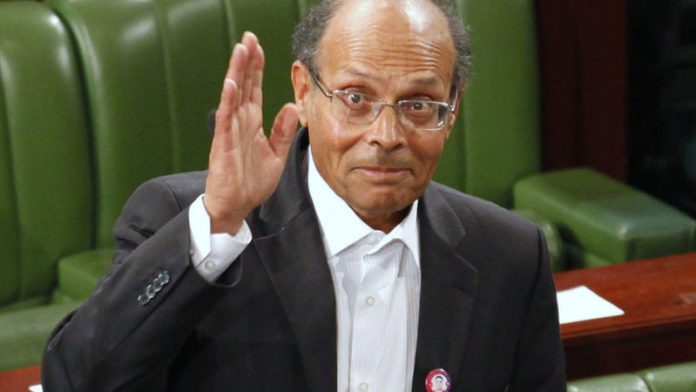 Tunisians are heading to vote for a president in a contest between a symbol of the country’s previous regimes and a veteran human rights activist that came to power after the revolution of 2011.

Polls opened Sunday in the second round of Tunisia’s first free presidential election, in the final leg of an at times bumpy four-year transition from dictatorship.

The race to the polls pits 88-year-old favourite Beji Caid Essebsi, leader of the anti-Islamist Nidaa Tounes party, against incumbent Moncef Marzouki, who held the post through an alliance with the moderate Islamist movement Ennahda.

The runoff between the two candidates is the third election in the last two months and represents the final stage in the country’s democratic transition. A parliament was elected in October 2014.

The eve of the election was marked by violence with a shotgun blast wounding a soldier near the city of Kairouan.

Extremists vowed further attacks on security forces in a video that surfaced on social networks Wednesday.

According to authorities, around 100 000 police and soldiers will secure the polls and certain stations in the border regions with Algeria will have shorter hours for security.

Polls are due to close at 5pm GMT and the result is to be announced between Monday and Wednesday.–Sapa-AFP

Will Tunisia continue to democratise?