The most streamed music of 2014 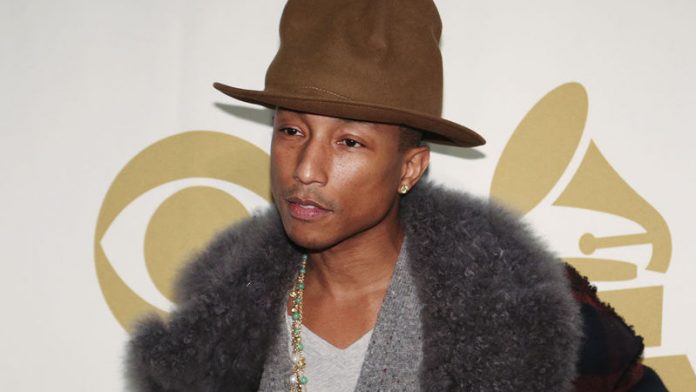 Digital music services such as Spotify, Pandora, Grooveshark and Google Play Music All Access, have given consumers more control over what they listen to and when.

With ever expanding music catalogues, music lovers can listen to their favourite artist, create playlists, stream songs from the radio, and create custom radio stations based on preferred genres or artists. With this advanced way for music to reach millions of people across the globe, a good mix and variety of music and genres are floating up to the top of the chart. Still, Pharrell Williams has proven to be a crowd pleaser both on- and off-line, the world over.

Local music subscription service Simfy Africa that allows listeners to stream music online recently released a list of the most popular tracks, albums and artists of 2014, based on its users’ “listening choices”.

It currently has a catalogue of more 27-million songs that are accessible on your desktop, smartphone or tablet whether you’re connected or not.   The local song of the year title went to Pluto (Remember You) by DJ Clock featuring Beatenberg.

The hit-song received massive radio plays in 2014 and topped the charts all across South Africa, charts on Metro FM, 5FM, MTV Base, among others. It was also nominated for a 2014 Channel O Music Video award for the most gifted duo/group or featuring and a 2014 MTV Africa Music award for song of the year.

Producer and singer Pharrell Williams’ song smash hit “Happy” is Simfy Africa’s international song of the year. SA Artist of the Year went to Cape Town-based modern folk musician, Jeremy Loops. Loops made his presence felt this year, releasing his debut album Trading Change, which debuted on the number one spot on iTunes in South Africa and releasing the video for his single Sinner.

International Artist of the Year went to All Of Me hitmaker, John Legend. The international R&B singer performed in South Africa last month. The demand was so great, that the organisers of Legend’s show added more nights to his SA tour.

According to Simfy, popular playlists feature local words such as Africa, Braai, Madiba, 80s, 90s and even lekker. “Exercise is a popular theme in playlists with topics such as run, gym, power, yoga and more.”

According to reports by the Guardian, playlists on Spotify that were titled “happy”, were quite popular and were streamed on repeat on May 30 this year. Spotify also released a list in October of the most streamed musicians in the world. The Guardian quoted Steve Savoca, the head of content at Spotify, who said: “This has been a phenomenal year for a rich variety of amazing artists on Spotify. Over 50m dedicated music fans listened to more than 7bnlistening hours in 2014 alone.”

Spotify’s results were as follows:

Eradicating poverty is not a naïve pipe dream

'To be clear, ending extreme poverty by 2030 is not a farcical or fantastical aim,' writes Kweku Mandela
Read more
World

The problem with Lena Dunham, white feminism, and the apology industrial complex

Singing hits from his over two-decade-long career, US star Pharrell Williams's shows in Jo'burg and the Cape wowed crowds and caused controversy.
Read more
Friday