Think of God, think of a crying infant 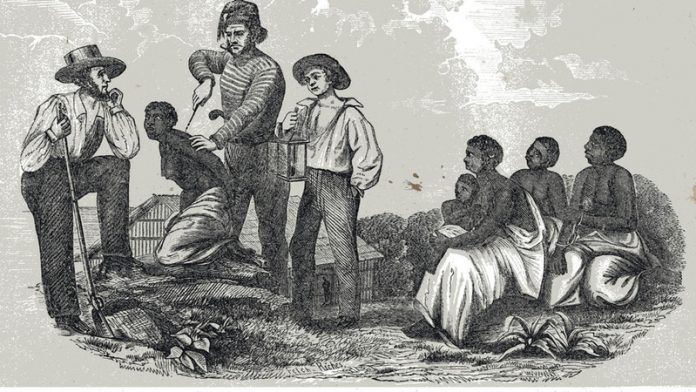 Christians make better humanists. That could be the top line of a report just out from the Christian think-tank Theos that was released in early December. And I suspect the timing – Christmas – is no coincidence.

After all, the story of God becoming a human being is one of the deep wellsprings of European humanism. Instead of presenting us with a booming voice from the mountain top, or some universal expression of cosmic power, Christmas Christianity insists that to imagine God fully is to imagine a human child – little, weak and helpless.

Two thousand years later, when all the misleading tinsel has been pushed aside, it remains a shockingly subversive message.

God is not to be discovered beyond Orion’s Belt but down on Earth. Early cosmologists looked into the sky for clues to the whereabouts of God, but, incomprehensibly to them, the stars led towards a random shed on the back streets of a small town in the Middle East.

From then on, think of God, think of a crying infant.

Not a superhuman force, not even a human being enhanced by superhero-like powers, but a gurgling, pink and fleshy Homo sapiens.

It is the ultimate humanist narrative. Surely no abstract and intellectual deconstruction of divine power can possibly compete with the seditious thought of the need to change God’s nappy. It’s little wonder that many accused early Christianity of atheism.

It is true – and much to be regretted – that Christians have not always been convincing humanists. The catalogue of woe is long and depressingly familiar, from the way Christians have treated slaves, people of other faiths, women and homosexuals.

In too many cases, religion has stood over and against human flourishing. Loyalty to God has meant disloyalty to being human. In such an ideology, it makes little difference whether or not human beings flourish as a consequence of faith: if God orders it, we must obey.

Well, if that’s the choice, count me out of the whole religion thing.

But, properly understood, these denigrations of the human should be just as much an affront to Christian values. “I have come that they may have life and have it to the full” is how Jesus expresses his mission in St John’s gospel. “The glory of God is a human being fully alive,” wrote Irenaeus in the second century.

In other words, the point of Christianity is to generate a deeper form of humanism.

The fascinating question posed by Theos is whether an entirely atheistic form of humanism has the resources to sustain itself.

If the foundational story of human origins is not that we are chosen by God but that we are descended from apes, what is it that makes human beings morally distinctive?

Yes, of course I think Darwin was correct scientifically – but, as a story of human origins, evolution hardly encourages us to think of human beings as being unique as a species.

Indeed, Darwin’s point is the opposite.

So how does humanism generate a sense of the human as being uniquely valuable? Some may say because we are rational. But are rational people more morally valuable than irrational ones? Surely not. No, it seems that making the human stand out as morally particular requires some sort of leap of faith.

That’s why some of the most ardent atheists have rejected humanism. For instance, the 19th-century French anarchist Pierre-Joseph Proudhon insisted that “humanism is a religion as detestable as any of the theisms of ancient origin” and that it was necessary to reject humanism because it tended “invincibly, by the deification of humanity, to a religious restoration”.

And I kind of agree with him. Humanism sits more comfortably with religion than with atheism.

Perhaps this is why atheists are not always at the forefront of defending human life when it comes up against other values such as choice.

In a whole range of debates from abortion to assisted dying, the moral category of choice is often regarded as trumping the moral category of humanity. And it is surely problematic to call this humanism – if by humanism we mean that the human is something morally superior to all other categories. Which is why many of us find a more robust form of humanism at the side of a 2?000-year-old crib. – © Guardian News & Media 2014

Giles Fraser is priest in charge at St Mary’s Newington in south London and the former canon chancellor of St Paul’s Cathedral.