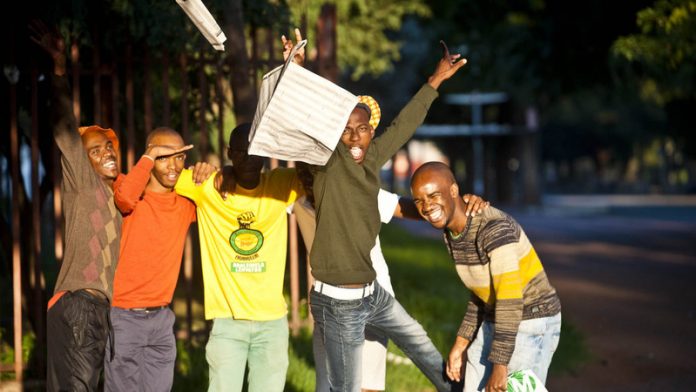 You might be wondering why the pass rate went down by 2.4%. There are good reasons for this and here are some of them explained:

A new curriculum called the Curriculum and Assessment Policy Statement (Caps) has been phased in over the past few years, and 2014 was the year the department finished phasing it in across all grades. So last year was the first time that the grade 12s wrote exams based on this new curriculum.

Maths Paper Three – an exam that pupils could used to be able to choose to do and which involves very difficult concepts – became compulsory for all maths pupils in 2014 and was absorbed into Maths Paper Two.

A new policy on progression, which was introduced in 2013, had an effect on the matric class for the first time last year. The policy states that pupils can only be failed once in the grade 10 – 11 phase of schooling. Even if they fail, they have to be moved into the next grade. So, in 2014 grade 11 pupils who might have failed that year were moved into grade 12 regardless of their marks.

The principle of the policy is that pupils remain with their age cohort and that it minimises dropouts. The theory goes that pupils should be allowed into the next grade and given support in the subjects they struggle with but according to Basic Education Department Minister, Angie Motshekga,”The extent of the support provided has varied from province to province and from school to school …”.

Education must work with change

There will always be a need for improvement, and our teachers and principals must learn to adapt.
Read more
Education

Value of education is measured in the labour market

The success of our education is less about passes, but more about how many can participate in the economy, writes Mangosuthu Buthelezi.
Read more
Education