Make way for the wise man of Winterveldt 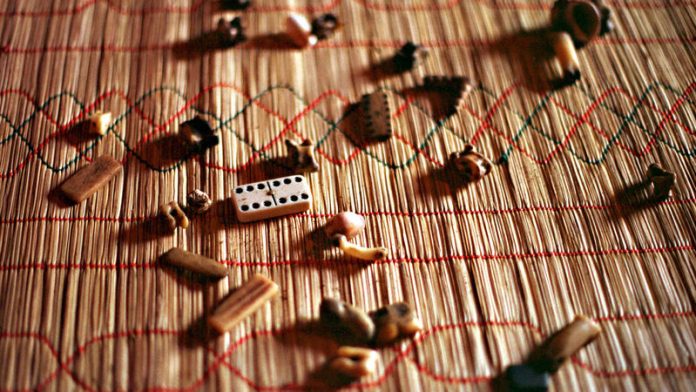 Traditional healer and lay preacher Khehla Nyamakazi is still the nerve centre of community life in the Winterveldt informal settlement, north of Pretoria.

That was a few days before I stumbled into the remarkable elderly man with his greying hair and wizened eyes behind thick-lensed spectacles – Winterveldt’s stalwart community leader, healer, comforter, lay preacher and events manager.

As in all my random encounters with him recently, Nyamakazi insisted I write and publish his biography.

But then, as a published author myself, I am aware publishers have in recent years been reluctant to take on new work, especially manuscripts incubated from outside of their own imprints. All this would not make sense at all to Nyamakazi, the humblest of intellectuals.

Let’s for a moment imagine a publisher agrees to look into Nyamakazi’s biography. Just what aspects of the old man’s life would make readers take notice? That he is still the leader of Winterveldt, arguably the largest informal settlement in the southern hemisphere?

Nyamakazi’s record as a community leader speaks for itself, such as when he is the interpreter between various African languages at funerals. On the sports front, he was the founding chairperson of the most popular Winterveldt Leeds United Football Club.

He has presided over countless community and even marital disputes, but there is one that continues to fire my imagination.

A headmaster was driven out of the local school by irate parents over all sorts of allegations. Inevitably, Nyamakazi was at the forefront of efforts to resolve the dispute.

For several days meetings were held in the school hall, until such time that Nyamakazi suggested that, with or without a final resolution, teaching and learning had to resume as a matter of the utmost urgency.

Dressed in a smart three-piece suit, with his hat at a jaunty angle, briefcase in hand and head held high, he walked towards the schoolyard through the settlement’s dusty alleyways,with several cheering residents in tow.

On arrival at the school, Nyamakazi summoned the teachers and pupils to morning assembly. He tilted his hat over one eye, and addressed them, insisting he did not qualify as a teacher, let alone a headmaster.

He was firm, however, in his resolve that he would occupy the headmaster’s office to make sure teachers were teaching and pupils were learning.

Residents of Winterveldt whistled and ululated as Nyamakazi took his place behind the headmaster’s desk, a mischievous twinkle in his eyes.