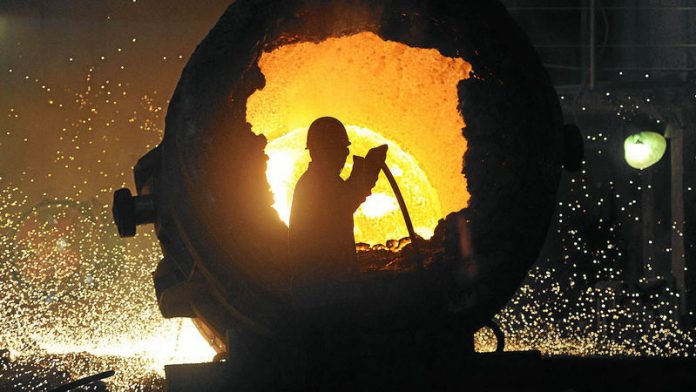 It was therefore required by the Constitution to refer the Bill back to the National Assembly for reconsideration, Maharaj said.

As the bill stood, it gave Mineral Resources Minister Ngoako Ramatlhodi the power to amend or repeal certain instruments when the need arose, bypassing constitutionally-mandated procedures for legislative changes.

Zuma felt the public participation process around the Bill had been flawed.

The consultation period was highly compressed and provincial legislatures did not appear to have given sufficient notice of public hearings.

The Bill was passed by the National Assembly in mid-March 2014, but required concurrence from the NCOP, including the holding of public hearings in all the provinces, before it could be sent to the president for assent. A process that ordinarily takes six weeks was completed in less than two.

Maharaj said Zuma believed the Bill should have been referred to the National House of Traditional Leaders for comments as it affected the customs of traditional communities.

It allowed people to set foot on land for an investigation after notifying and consulting the owner, ignoring the consent principle in customary law.

Industry opposition
Among other things, the bill aims “to provide for the regulation of associated minerals, partitioning of rights and enhanced provisions relating to the regulation of the mining industry through beneficiation of minerals or mineral products”.

The Bill was passed on March 27 2014 in the face of persistent criticism from opposition parties and civil society, as well as disquiet from some industry players.

Parliament, however, denied the process had been irregular.

In an interview with the Mail & Guardian in April 2014, Tracy Davies, an attorney for the Centre for Environmental Rights, said that the “exceptionally short time frames within which the provinces were required to provide their mandates to the NCOP effectively excluded public participation in the NCOP process”.

The centre, along with other organisations, had made numerous submissions on the Bill, questioning the appropriateness of giving the environmental management of mines to the department of mineral resources, and the lack of proper provision in the Bill for public consultation in the granting of mineral rights.

The Bill could ‘scare off’ investors
At the time, the department of mineral resources said it was confident the Bill would pass constitutional muster, having been certified by the chief state law advisor.

Consultation, including dedicated community consultation, started as far back as 2011, said spokesperson Ayanda Shezi, and it was the department’s view that consultation had been sufficient.

The Bill also has potentially significant implications for the country’s oil and gas sector.

It sets aside a 20% free interest for the state in all new oil and gas ventures, with the scope to increase this share at a price agreed to with the state, rather than based on market values. This potentially leaves little equity for investors, who carry much of the financial risk.

Economists have warned the Bill could scare off investors and create difficulties for the sector. – Sapa, Staff Reporter