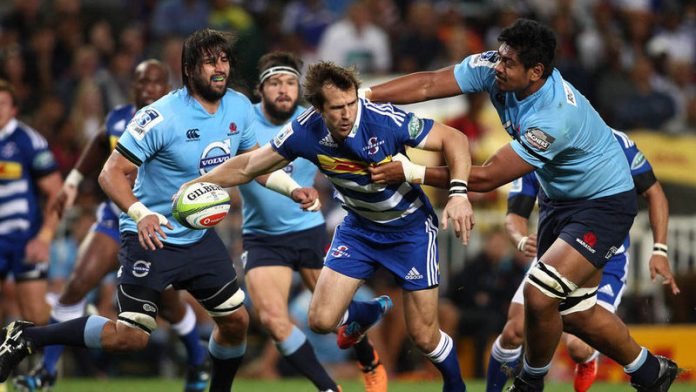 Stormers coach Allister Coetzee will leave the South African Super Rugby side at the end of the season to take up a coaching post with Japanese team Kobe Steel Kobelco Steelers.

Western Province director of rugby Gert Smal said they had tried, unsuccessfully, to persuade Coetzee to sign a new contract.

“We tried our best to keep Allister. Not only is he a fantastic coach but we have a great relationship – on and off the field,” Smal said in a statement on Tuesday.

“I am very sad to be losing him, but I can understand that he is seeking a new challenge.”

The Stormers open their Super Rugby campaign against the Bulls in Pretoria on February 14.

After losing the Super 14 final to the Bulls in Soweto in 2010, Coetzee coached the Stormers to successive South African conference titles in the extended Super 15 in 2011 and 2012.

In the latter tournament the team also topped the overall standings, the only South African side to achieve that feat.

At domestic Currie Cup level, Cape Town-based Western Province won two titles under Coetzee’s leadership – in 2012 and 2014 – and have contested four finals in the past five seasons. – Reuters