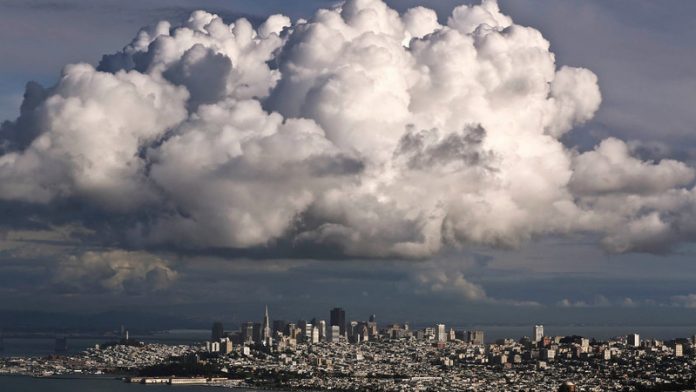 Using the weather as a weapon to subjugate the globe sounds like the modus operandi of a James Bond villain, but a senior climate scientist has expressed concern over the United States intelligence services’ apparent interest in geoengineering.

Geoengineering seeks to combat climate change by removing carbon dioxide from the atmosphere or by increasing the reflectivity of the Earth – with clouds or even space dust – to reduce the sun’s warmth.

It is criticised by many environmental activists, including Naomi Klein, for suggesting that a simple techno-fix for global warming is just around the corner. But geoengineering may have a more sinister side.

US climatologist Alan Robock, who studied the potential effect of a nuclear winter in the 1980s, raised alarm over the CIA’s part-funding of a National Academy of Sciences report on approaches to combating climate change, and the fact that the CIA hasn’t explained its interest in geoengineering.

Weaponising the weather is not new.

British government documents show that, 99 years ago, one of six trials at the military station of Orford Ness, Suffolk, sought to produce artificial clouds to bamboozle German flying machines during World War I. These trials failed.

Cloud seeding became reality in 1967-1968 when the US’s Operation Popeye increased rainfall by about 30% over Vietnam in an attempt to reduce the movement of soldiers and resources into South Vietnam.

Recently, the US military’s High Frequency Active Auroral Research Programme (HAARP) has sown a blizzard of theories about how this secretive Alaskan facility has manipulated weather patterns with its investigation of the ionosphere.

If HAARP was so successful, it would probably not be closing this year. – © Guardian News & Media 2015