Inflationary pressure on prices eases off 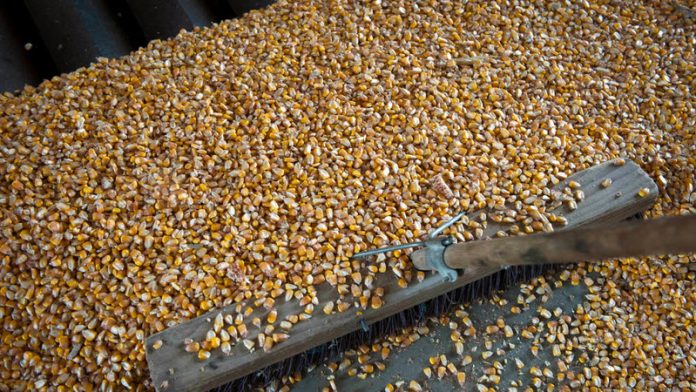 Headline inflation for January came in lower than market expectations, thanks to the low oil price, but analysts warn that underlying inflationary pressures remain and food prices could climb this year.

This week Statistics South Africa released the latest consumer price index (CPI), which showed that headline inflation dropped 0.9% from 5.3% in December last year to 4.4% in January, its lowest level in almost four years.

It was widely expected, given that the oil price remained below $50 a barrel of Brent crude for much of January, which had resulted in lower petrol and diesel prices domestically.

As a result, transport inflation dropped by 3% between December and January.

The South African Reserve Bank’s monetary policy is largely guided by inflation targeting so, with inflation appearing to be under control, it means an interest rate hike is unlikely any time soon.

Food inflation has moderated for a fifth successive month, dropping to 6.6% in January from 7.4%.

“We think that global food price developments, good harvests in 2014 and lower oil prices are likely to support slowing domestic food price inflation during the first half of 2015,” an HSBC economist, David Faulkner, said in a note.

“Further fuel price deflation and moderating food inflation were the main drivers and should support further headline disinflation in the near term.”

Annabel Bishop, an Investec group economist, said in a press release that agricultural food price inflation dropped from 13.3% year on year in March last year to 1.4% year on year by the end of 2014.

is a major input for producers, but South African consumers have not yet seen significant savings.

But the maize price had risen from R3 617 a bushel in September last year to R4 280 a bushel, on dry weather conditions, indicating that food price inflation might start to rise this year if the emerging drought was not broken, Bishop said.

“Grain SA reports that some areas are very dry with follow-up rains critical to the 2015 maize harvest.”

In particular, Grain SA had said the summer grains were at a critical stage and the next 14 days would determine food prices over the next 12 months, she said.

“Should rain not come in the key maize areas, the CPI forecasts above will be at risk … Food price inflation has a weighting of 14.2% in the CPI, with petrol at 5.68%.”

Core inflation discounts temporary or volatile price fluctuations, such as that of energy or food items.

But, Bishop said, a true measure of core inflation would exclude all state-administered prices, particularly water costs, which recorded a heady inflation rate of 8.5% in January this year, when compared to the same period last year.

Faulkner said HSBC expected headline inflation to average 4.2% throughout 2015 and that there would be no rate hikes this year.

Sit up, take notice and get angry that a third of South African households have R120 or less a person a week for food, let alone nutritious food
Read more
Coronavirus

With no nutritional reserves, Covid-19 will push people over the edge

The rate also helps target inflation. The recent inflation rate is at 4.3% — which is well within the central bank’s target of 3% - 6%
Read more
Business

Figures released by Statistics South Africa showed that CPI increased, mainly because of the increased cost of transport and insurance.
Read more
Advertising
Continue to the category
Coronavirus