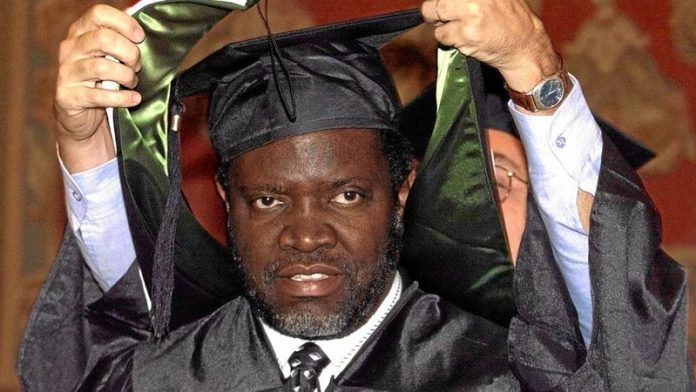 It is becoming exorbitantly expensive to own a house in Namibia, which has been ranked as the country with the world’s highest property inflation – a position held by Dubai last year.

Namibia will inaugurate a new government next month and property price increases will anger a section of the youth, who have in the past threatened to unleash widespread land grabs across the country.

In 2013, the government launched a R45-billion housing project to build 180 000 houses by 2030. But the project has not affected the market yet because its implementation continues to be hampered by delays.

Unaffordable property
The FNB report, which is partly based on data from the Knight Frank Global House Price Index, shows that Namibia is followed by Ireland with housing inflation of 15%, Turkey (14%), Dubai (12.5%) and the United Kingdom (10.5%). South Africa is ranked 14th with 8%.

The report said Namibia’s robust consumer demand and stronger mining exports have exerted pressure on prices in the world’s second-least populated country, which has just over two million people.

A previous report said that, with the median house price being R774 000, households must earn at least R23 000 a month to afford an average property.

“This is almost three times the average household income for urban households. Income requirement for the lower price segment came in at R15 000 a month,” the report said, adding that less than 10% of households in Namibia could afford a property in the lower-priced segment.

Skyrocketing house prices are linked to the slow supply of serviced land on the market.

“The time taken for land delivery is primarily due to cumbersome approval processes, which include varying departments of the city and government,” said Desmond Howard, an architect and Windhoek property developer. “If these processes were to be consolidated to one forum most, if not all, issues could be resolved much faster.”

Supply and demand
Howard said high prices are a matter of demand and supply, adding that it takes two to four years for a land applicant to get a plot from a municipality.

“If there was more land available than required, our land prices would very quickly stabilise. Obviously we would have to be careful not to oversupply as this could potentially cause a property market crash.”

The rise in property prices has given rise to a radical group of young people in the ruling Swapo party, who gave the government an ultimatum either to provide them with affordable land or face land grabs they have dubbed “affirmative repossession”.

The campaign is being led by Job Amupanda, a former spokesperson of the Swapo Youth League, who was suspended from the party last year for occupying prime land in Namibia’s capital.

Namibia is one of the least populated countries in the world but access to land or housing is a struggle for locals. Government has a 150 000-person housing backlog.

“We will get land. It will either be given to us or we will occupy it by ourselves. We are not scared for we are ready to fight on until our people get land,” Amupanda said last month.

Amupanda told the Mail & Guardian he is not surprised that Namibia continues to top the global property price charts while members of the political elite get land easily and cheaply.

Namibian Prime Minister Hage Geingob, who is due to take over as president next month, has warned about the group led by Amupanda, comparing their tactics to those of Nazi leader Adolf Hitler.

“Let us … be wary of the utterances of certain individuals who are skilled at using emotive issues such as land, race or tribe to rouse masses into hysteria at the expense of law and order,” Geingob told the Namibian newspaper recently.

“Remember Hitler was such an individual and he ended up causing a war that cost the lives of millions of people around the world.”