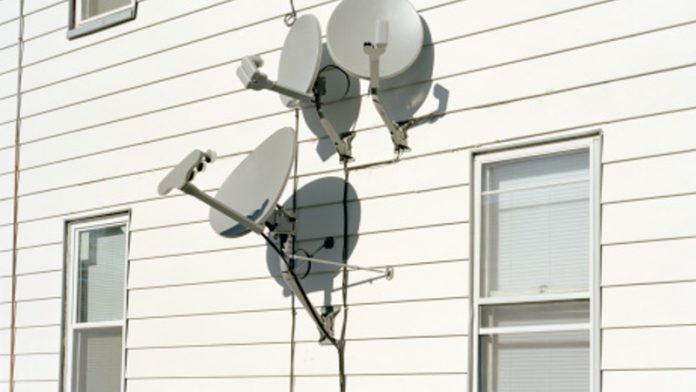 On June 17 South Africa will miss a vital deadline. Unlike dozens of other countries (many of them African) we have failed to migrate from analogue to digital broadcasting. Now we will have to live with the consequences.

This deadline might sound like technical mumbo-jumbo but it will affect every South African who watches free-to-air television – in other words the vast majority of our population. In the worst case scenario – a version of which is currently playing out in Kenya – we will be forced to stop broadcasting in analogue and millions of television sets will simply stop working.

While it’s unlikely to come to that, we cannot afford to dawdle any longer. In 2006 we agreed, along with more than 100 other countries in the International Telecoms Union (ITU), to stop broadcasting television signals in analogue format, and move to one of the new digital standards.

This migration is a vital global initiative, which will unlock enormous amounts of value from the air around us. Think of that air as a kind of highway for radio signals. It has a fixed number of lanes or “frequencies”. Analogue signals are like huge, old-fashioned trucks. They take up a lot of room and are very noisy and inefficient. Nothing else can use a lane when they’re in it.

Digital signals, on the other hand, are like electric sports cars made by Tesla. A dozen of them can fit in the same lane that the old analogue signal used, and they are quiet and efficient. This means that we can have dozens more digital channels in the same “space” as the old analogue channels, and they will look and sound a lot better too.

The reason the deadline matters is that, after June 17, the ITU will no longer intervene to protect analogue signals from disruption. So if our neighbours begin transmitting in the new digital formats, and make our own television signal unwatchable, then we will have no recourse.

There is, at least, a glimmer of hope. After nearly a decade of dithering and squabbling, Cabinet finally approved the migration policy on the 6th of March. This leaves just over three months to implement a policy that will affect almost every household in the country.

Most televisions cannot pick up digital signals – they require an adapter called a “digital tuner”, which normally comes as a set-top box. Even if we had already manufactured the 15-million set-top boxes required to service every household, three months is nowhere near enough time to distribute them.

Communications Minister Faith Muthambi clearly realises that we will not meet the deadline and hopes to have “started the switch on process as a country” by the 17th. Her department has set aside R3-billion to subsidise rollout to 5-million of the poorest households.

That sounds like a staggering amount of money, but it’s unlikely to be enough. If we assume each set-top box will cost R500 (which on the low side of most estimates), then the devices themselves will cost R2.5-billion. Educating millions of people about the change and then distributing these devices to every corner of the country will cost more than R100 per device.

These set-top boxes could be a lot cheaper, but Communications department has opted to include control systems in all devices. So instead of being simple adapters, set-top boxes will be able to receive and decode encrypted signals, much like DSTV decoders.

Encryption is extremely useful to broadcasters because it allows for “conditional access”. Imagine if the SABC TV License Department could remotely disable your television? The minister assures us that this feature will not be used for conditional access, but there is nothing in the legislation that prohibits a change in that attitude.

Our government will be saved, in the end, by geography. Because we’re at the Southern tip of the continent, and because our neighbours are generally poorer and less numerous than us, we will probably get away with missing this deadline.

But there’s a hidden cost in all of this, a cost far more damaging than the R3-billion being poured into overpriced set-top boxes. Moving to digital broadcasting opens up so many lanes in our highway-in-the-sky that many of them can be used for broadband internet access.

This is true broadband – wide coverage at very high speeds. The original TV broadcasters chose the best frequencies for themselves – frequencies that cover wide areas and penetrate even thick walls. Imagine using those frequencies to bring broadband to the poorest rural schools and villages. Imagine the air above our cities humming with data moving ten times as fast as 4G.

And so, while ministers and industry bigwigs are squabbling over tenders and turf, another generation of children is growing up locked outside of the 21st century. But hey, at least they can still watch SABC1.