The New Age, ANN7 to appoint a ‘public editor’ 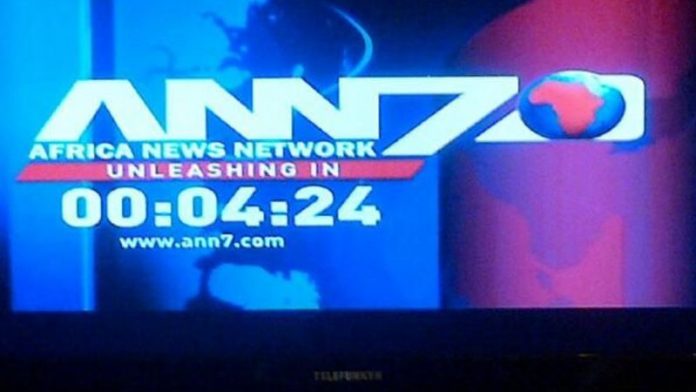 “There has been growing unhappiness on our side about the ombudsman, hence the decision to appoint an independent person to be known as a public editor to attend to complaints from our readers,” The New Age chief executive Nazeem Howa reportedly said in the newspaper on Monday.

“The appointment will be made in the next two months. In the meantime we have appointed an attorney to deal with readers and viewers complaints as they arise.”

Howa said The New Age had always felt like “outsiders”.

“It is our intention that an independent public editor will be able to steer our journalism to a higher level where it will be respected by the general public.”

On Wednesday, Democratic Alliance (DA) communications spokesperson Gavin Davis said the publication’s pulling out of the system meant it was no longer possible to hold the newspaper accountable for the fairness and accuracy of its reporting.

He said the timing of the withdrawal was “interesting” as it followed a complaint by the party to the ombudsman over a front page article reportedly defending government advertising spending on the newspaper.

Howa told the South African Press Association on Wednesday the DA could forward its complaint to the newspaper. The advertisement for the position is in Monday’s edition of the newspaper. – Sapa

Manyi fails to flip the script