Four years after headlining Coachella, Kanye West returned to the event with a surprise performance. Basically, Yeezy crashed the event to join The Weeknd on stage to perform  Can’t Tell Me Nothing, Black Skinhead, Don’t Like (Remix), and his latest single, All Day.

Nobody puts Kim K in a corner

In other news, rapper West’s wife Kim Kardashian is reportedly upset after the pair made  Time’s ‘100 Most Influential’ issue but only Yeezy made the cover. Apparently she doesn’t want her career or her position to be overshadowed by her husband’s shining star.

Excited, humbled and motivated for the future. pic.twitter.com/t5estPlR6w 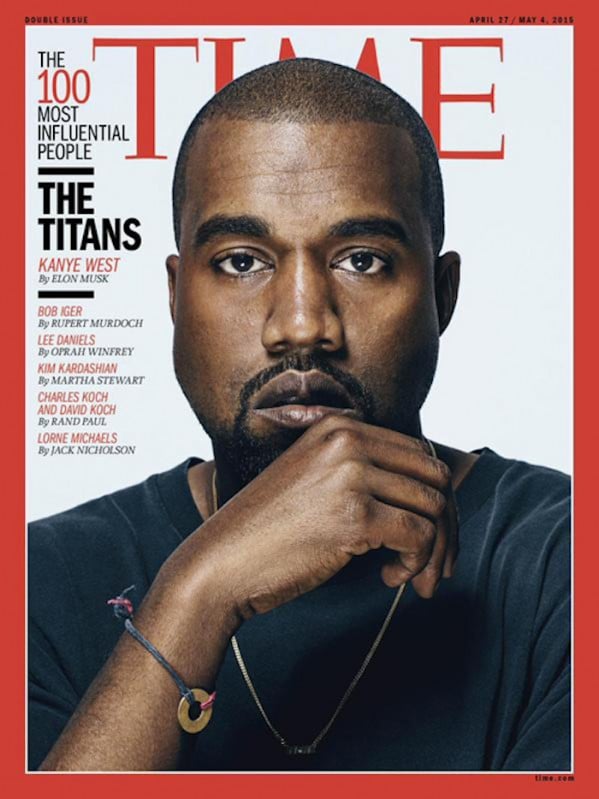 … perhaps she’s already forgotten who landed her the Vogue cover in the first place. 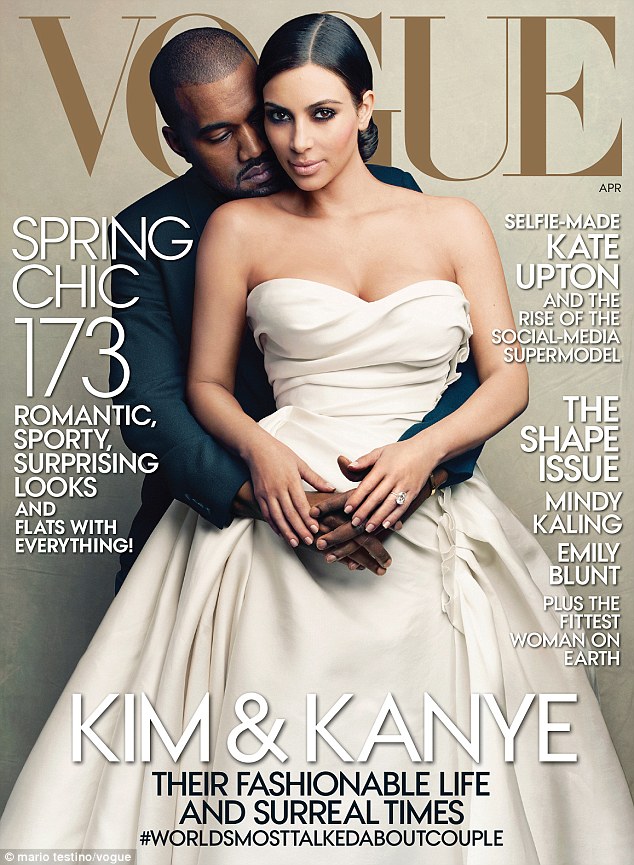 Last week Nicki Minaj tweeted that her rapper beau Meek Mills put a ring on it. Well, that’s the conclusion the rumour mill came to after reading a tweet that showed ring and diamond emojis followed b the words, “I’ll post it later”.

Her mother, Carol Maraj, later told celebrity gossip site, Bossip: “I speak to my daughter everyday, and she says she’s not engaged”.

This past weekend saw two proud showbiz dads posted Instagrams of their spawn. On Friday, Chris Brown made news when he posted cute pics of daughter Royalty. It’s not clear how old she is, but her paternity only recently came to light when baby mama Nia Amey announced it in April this year. The news caused on/off girlfriend Karreuche Tran to dump Brown on social media.

On Friday,  Sowetan reported that former Miss South Africa second runner up and former Rockville actress Bridget Masinga and Thabiso Khati, owner of Cashtime Life music stable, confirmed the end of their five-year marriage. Masinga was quoted as saying there was no “bad blood” between them and they had just decided they worked better as platonic friends than as a married couple.