SA businesses in Africa could feel ‘heat’ of xenophobic attacks 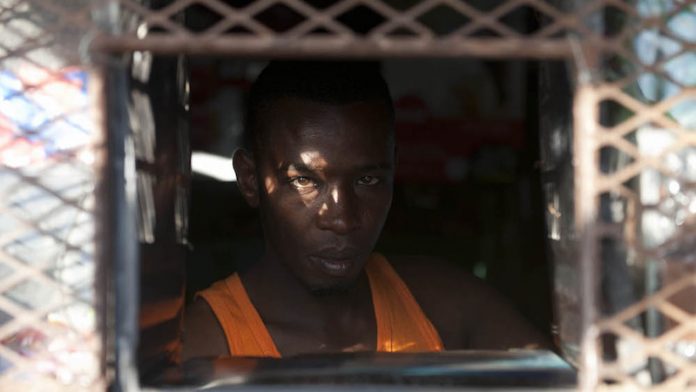 South Africa’s cabinet warned on Friday that companies operating in the rest of Africa may be targeted, just as Johannesburg-based Sasol Ltd. announced it was repatriating South African employees working on projects in Mozambique for their own safety.

In Nigeria, the newly-elected All People’s Congress (APC) together with civil society handed a memorandum to the South African embassy in Lagos on Wednesday, giving the government 48 hours to stop the violence, or else South African businesses in Nigeria would be shut down.

It puts businesses such as MTN, Shoprite, Pick n Pay and Multichoice in a tight spot, as their African operations contribute significantly to company revenues.

In MTN’s case, for example, the company has twice as many subscribers in Nigeria than it does in South Africa, with the Nigerian operation alone contributing 37% of group revenues.

Significantly, MTN’s Nigerian business is growing while its South African one is stagnating – latest company results show that revenue in the half-year ending June 2014 grew 22% in Nigeria, while it shrank 3.4% in South Africa.

Mega retailer Shoprite has 357 outlets in the rest of Africa, including 115 Shoprite supermarkets, and more than 100 other furniture, home decor, pharmacy and restaurant stores in 14 African countries.

And one of South African Airways’ most lucrative routes per kilometre is to Angola: the Johannesburg- Luanda route, at about $0.19 per km, is three times as expensive as Johannesburg-London which brings in $0.06 per km – although the UK is six times further than Angola from South Africa.

Therefore, by antagonising the rest of Africa with the xenophobic attacks, South Africa is biting the hand of the continent that feeds it. South African businesses and their shareholders must be very unhappy with the attacks.

(ABOVE is an infographic showing just a few of South African businesses in the rest of Africa).

Zulu King to host imbizo
Meanwhile in South Africa, initiatives to snuff out the simmering xenophobic violence will be spearheaded by Zulu King Goodwill Zwelithini’s imbizo with traditional leaders in Durban on Monday.

A total of 10 000 people, including Amakhosi, Izinduna and Amabutho (regiments) were expected to gather at the Moses Mabhida Stadium.

While Zwelithini meets with the Amakhosi in KwaZulu-Natal, expelled Cosatu general secretary Zwelinzima Vavi will brief the media on the People’s March Against Xenophobia scheduled for Thursday in Johannesburg.

Organisers of the march expect over 30 000 people to participate as they show solidarity with foreign nationals targeted in the violence.

Representatives from social justice networks, trade unions, NGOs and the corporate sector are set to take part in the event.

“The recent xenophobic attacks that have gripped South Africa have shamed the country, and sent shockwaves far beyond our borders,” organisers said in a statement.

“The attacks present a picture of South Africans to the world that suggests we are barbaric, violent and murderous.

“Representatives from social justice networks, trade unions, NGOs and the corporate sector have met to agree upon an appropriate response to these events, and to show solidarity with foreign nationals targeted in the violence and who remain at risk.”

University of Johannesburg staff and students will take to the street on Monday when they hold a march from its Auckland Park Kingsway campus to the Brixton police station. –  News24.com

Part of this article first appeared on the Mail & Guardian‘s sister site, mgafrica.com. Visit  mgafrica.com for more insight into the African continent.