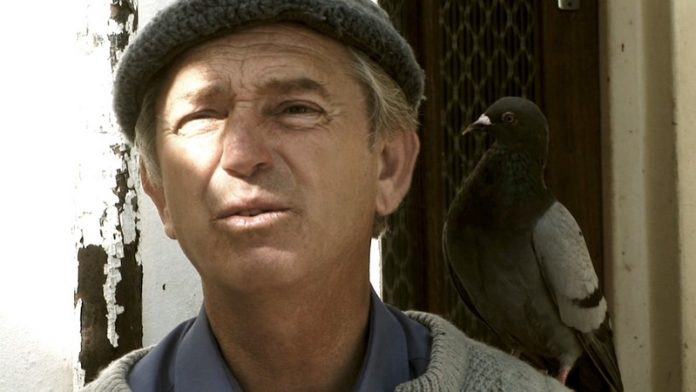 Ster-Kinekor Theatres is tapping into an old cinema tradition of screening short films before a feature film. This tradition had died down over the years and its spot filled with adverts that were shown before trailers and feature films. Ster-Kinekor has used this platform to showcase 10 short films by up-and-coming local filmmakers through the inaugural The Short Film Project.

The combined project and competition launched in September 2014 and had received 124 entries by the end of 2014.

Julie Stephenson, the founder of Short & Sweet, a company that hosts short film screenings across the country, curated the entries.

The initiative’s aim is to give young filmmakers the opportunity to gain confidence and recognition as well as provide a platform that acts as a training ground.

The 10 shortlisted short films have been screened in Cinema Nouveau theatres since April 10 and will be screened until May 29 across the country. Once the screening period is over, a panel of judges comprising industry experts will select the winning film from the project.

The winning director will receive Sony camera equipment worth R20 000 and have his or her film screened at the 2015 Durban International Film Festival on July 16-26.

The public can vote for their favourite short film at a Cinema Nouveau theatre and the film that receives the most votes in the Audience Choice Award will also be screened at the Durban festival.

The Short Film Project features films in genres ranging from animation to documentary to drama. The first short film to be screened was Birdman, which has no relation to the Oscar-winning Birdman film. Birdman is a three-minute documentary directed by Robert Nicholls about Elliot Cagnu, who earned the title The Birdman for putting on bird shows in which, according to Nicholls, he “fed birds in what looked like a beautifully choreographed dance”.

The second film screened was biopic Run Jose, directed by David Meinert, which tells the story of a former child solider named Jose.

The next short film, to be screened on April 24 ahead of feature film Dear White People, is Timothy Argall’s The Christmas Gift. It’s the story of a young boy who has a conversation with Jesus about his Christmas gift list and the ultimate gift.