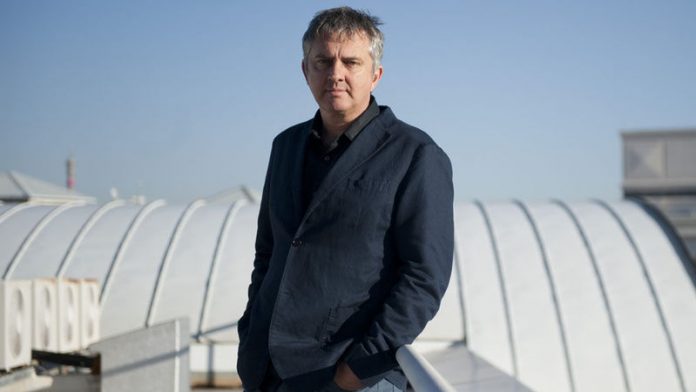 After almost six years at the Mail & Guardian, in the roles of online editor and editor-in-chief, Chris Roper is moving on to take up a position as a Senior Knight Fellow at the International Center for Journalists.

In his time at the M&G, Roper was responsible for overseeing the transformation of the M&G into a multiplatform news organisation with a converged newsroom. Under his management, the M&G innovated and led in key areas of digital journalism, with its team winning several awards, including the inaugural CNN Africa Digital Journalism Award in 2012, the inaugural Standard Bank Sikuvile Award for Online Multimedia in 2012 and the inaugural Sikuvile Multiplatform award in 2013. Most recently, in 2015, the M&G was placed first (with a silver Bookmark) in the Best Editorial Team category at the Bookmarks awards.

M&G chief executive Hoosain Karjieker said: “Chris has been with us for six years, having joined the organisation as editor of M&G Online, and swiftly moved through the ranks to lead our convergence strategy that led to him being appointed editor-in-chief.

“This resulted in the successful convergence of all editorial processes to form a fully fledged, multiplatform newsroom that now forms the cornerstone of our future digital ambitions.

“We are deeply grateful for the role Chris has played in bringing our organisation to a point where it remains highly regarded for its robust journalism and is seen as a forerunner in the digital publishing terrain.

“Our industry is going through huge structural changes and Chris has done a lot to take us through the pain of future-proofing our business.

“We will miss his insights deeply, but cannot stand in his way as he progresses in his career to a new role that allows him to utilise his experience and competencies at an even higher level in the world of journalism that he is so passionate about.”

Karjieker said no decision had been taken about a replacement for Roper in this role.