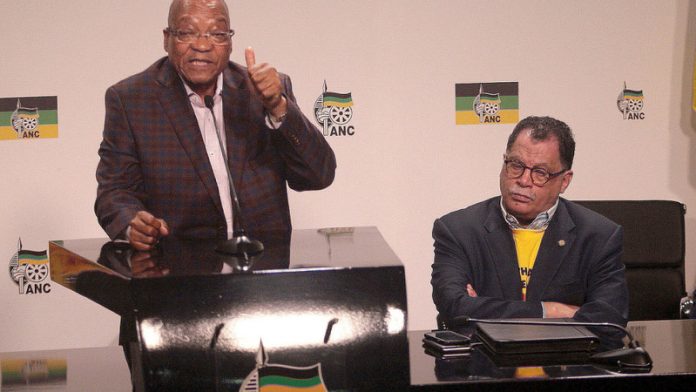 The ANC announced on Monday afternoon that soccer boss Danny Jordaan has been appointed as mayor of the Nelson Mandela Bay municipality.

The South African Football Association president will replace 83 year-old Ben Fihla who was accused by some local ANC leaders as being too old to effectively engage with communities.

The Mail & Guardian reported two weeks ago that the ANC was looking to Jordaan to help the party revive its fortunes and retain the fiercely contested Nelson Mandela Bay metropolitan municipality.

The ANC — led by deputy president Cyril Ramaphosa and with ANC secretary general Gwede Mantashe — made the announcement following a meeting with Nelson Mandela community leaders on Monday.

President Jacob Zuma held a meeting two weeks ago with the party’s regional leaders in Port Elizabeth to discuss a strategy to retain control of the troubled metropolitan municipality.

Jordaan is not a new face to the ANC in Port Elizabeth and was party chair in the city before serving as its MP between 1994 and 1997. He founded the Port Elizabeth North Civic Organisation in the 1980s. He is also known worldwide for his role in organising the World Cup in 2010.

The ANC’s national working committee report to the national executive committee meeting last November admitted the Nelson Mandela region was “faced with serious challenges and the threat of the opposition gaining ground. The problems are more glaring at the level of the municipality,” the report said.