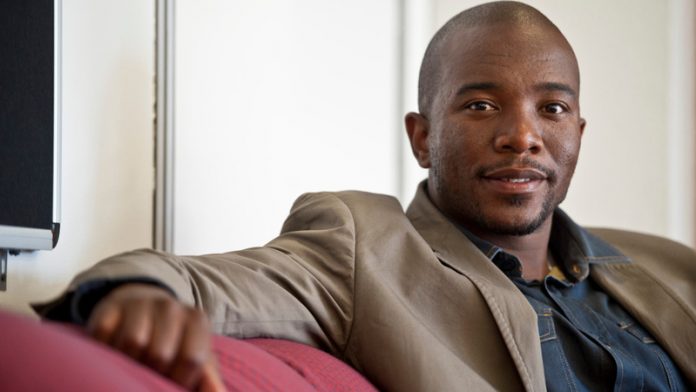 “The DA will request a full investigation by the public protector to determine who was responsible, ” Maimane said.

“It cannot be right that domestic and international laws are flouted to protect an alleged war criminal and human rights violator while the government of President Zuma remains silent and avoids answering pertinent questions.”

He added that DA MPs would put also put these questions to International Relations Minister Maite Nkoana-Mashabane when she appears before a parliamentary portfolio committee on Tuesday, ahead of a debate in the National Assembly on the matter.

“As a minister in the South African Cabinet she has a duty to uphold the Constitution, not the wishes of the African Union and its chairperson, President Robert Mugabe.

“These steps will provide an invaluable opportunity for government to shed some light on the events that led to al-Bashir’s departure.”

Said Maimane: “The president and the executive cannot simply ignore the law as they see fit.”The Mail & Guardian reported on Friday that Zuma had earlier promised al-Bashir that South Africa would not execute a warrant issued by the International Criminal Court (ICC) for war crimes. On the eve of the African Union summit, Zuma’s government quietly gazetted a clause that guaranteed immunity for all delegates.

He is wanted for crimes against humanity, war crimes and genocide in the Darfur conflict.

City Press reported that the ANC had taken a decision to ask the government to suspends its membership of the ICC.

Al-Bashir’s official aircraft was flown from OR Tambo International Airport on Sunday evening to the Waterkloof Air Force Base, which is controlled by the South African National Defence Force. Zuma is the commander-in-chief of all armed forces.

Al-Bashir was escorted by South Africa’s VIP protection unit to Waterkloof and his plane took off just before midday on Monday.

But government representatives in court claimed the Sudanese president’s name was not on the flight plan, although the flight was codenamed Sudan01, indicating that a president was on board.

Al-Bashir is wanted by the ICC on charges of genocide, war crimes and crimes against humanity in relation to the conflict in Sudan’s Darfur region, where an estimated 300 000 people have been killed and more than two million displaced.

The AU chairperson, Zimbabwean President Robert Mugabe, told journalists at a media briefing at the end of the summit that Zuma had made an undertaking that al-Bashir would not be arrested.

“He [Zuma] said President al-Bashir would not be arrested, as he would not allow police here to arrest him,” Mugabe said.