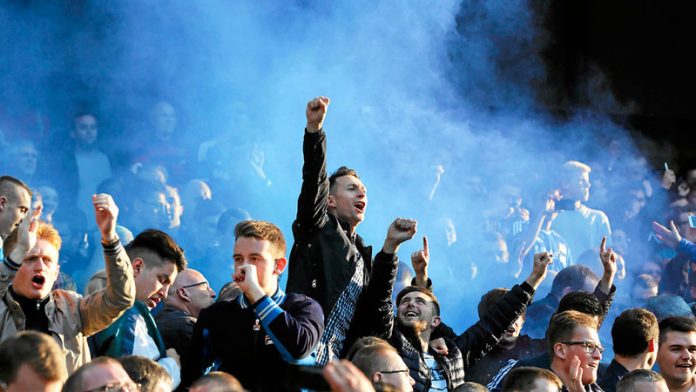 Petr Čech has branded Chelsea supporters who sent him abusive messages over his transfer to Arsenal as not true fans.

He has been accused of being a traitor and a snake for joining Chelsea’s London rivals for £11-million, having finally left Stamford Bridge after 11 years. But the 33-year-old, who moved to England in 2004 from French side Rennes, believes he has left a legacy in west London.

“The true fans have sent me messages that are pleasing and positive. True fans will appreciate what I have done and the legacy I have left,” he said. “There are some people who have left me negative messages, but they aren’t true Chelsea fans.”

Čech won four Premier League titles and one Champions League during his spell at Chelsea, who finished 12 points clear of third-placed Arsenal last season. But the Czech international believes his new club is capable of winning a first league title since 2004.