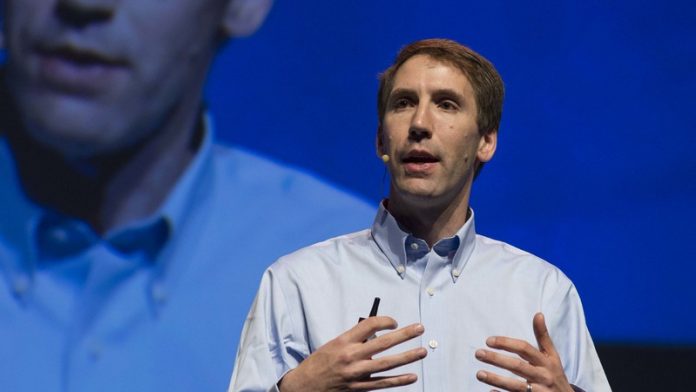 Wander around Sandton City or any big shopping mall in South Africa on a Saturday morning and you will notice more and more shoppers sporting a variety of wrist adornments. Some of these are still conventional watches but an increasing percentage of them are what those who love buzzwords call “wearables”.

Wearables are devices that record a number of elements of activity and are while the name is new the technology isn’t. The pedometer, a device that measures the number of steps you take, has been around for decades, but its only recently that companies have created a set of services that provide feedback to users by linking in social media and adding more measurements.

Eric Friedman, chief technology officer and co-founder of Fitbit, speaking at the Discovery Vitality Summit on Thursday, explained that when you make it easy for people to measure the exercise they’re doing the amount of enthusiasm they have to continue exercising increases.

He pointed out that physical activity was a key part in combatting the modern epidemic of obesity. “Two out of five adults globally are obese today, but it only takes a moderate amount of physical exercise to cut this,” he said.

Fitbit was founded after Freidman and his co-founder and Fitbit chef executive James Park saw how the Nintendo Wii used motion sensors to get video gamers off the couch and exercising. The problem that they faced was that there were already cheap pedometers out there but if people wanted to track their progress they had to manually record this. They added a radio to the device and used smartphones and computers to sync the data.

Friedman added that the other element that has helped people get engaged with the concept of monitoring their exercise is the use of the step as a measurement unit for physical activity. “This is a more understandable unit than the calorie or other measures of exercise and this has been borne out by feedback from users. We have had feedback where we were asked how many steps there were in a banana or how many steps a swimming workout would count as.”

“The one insight we got was that it takes very little to get people moving, and then it doesn’t take much to get them to move a little more each day,” he said. These motivations can take the form of positive reinforcements built into the system, including feedback from the devices – such as the device vibrating when you reach you target number of steps for the day – or through challenges with friends or other community members. “We have seen that users do about 400 extra steps per day for every extra friend they have, up to a certain point.”

The story of Fitbit is one that is being repeated across the healthcare industry and that is the story of big data. Many organisations are looking at the information they collect on a daily basis and pondering how they leverage this data to improve the service they can provide toothier users and, more importantly, how they can use data to improve the company’s bottom line.

Dr Jonathon Broomberg, Discovery Health chief executive, illustrated this point by saying that Discovery members that exercised regularly cost the scheme 15% less because they were generally more healthy and those that activated the Healthy Food benefit bought 6% more foods that qualified as healthy under the programme. It was this kind of information that enables the company to structure future programmes to keep its members healthier and consequently improve the bottom line of the scheme.

The danger of organisations gathering so much data on individual users is that it has to be secure and Friedman says that while governments do dictate regulations regarding the storage and protection of personal data, its up to the individual companies to make it easy for users to understand what information they are exposing to public view and what is being kept private.

The adoption of fitness trackers such as Fitbit has not reached the mass market yet – Fitbit has sold 24-million units – but as more people look for help to get into shape or up their fitness with the help of technology the growth may just be about to start.

So those people out and about in the mall may not look like they are doing anything, but maybe they’re just trying to hit their target number of steps.