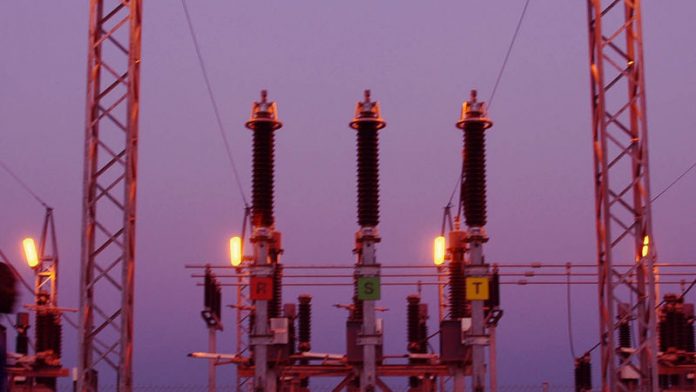 The department of energy on Wednesday refused to disclose key records related to the impending procurement of new nuclear power stations, South Africa’s largest tender yet at a ballpark R1-trillion.

“The importance of transparency in a matter involving public expenditure on such a scale cannot be over-stated. The department’s response falls woefully short of the required standard,” said amaBhungane advocacy co-ordinator Karabo Rajuili.

Read the department of energy’s refusal

The ANC, in its National General Council discussion documents, added its voice this week to a growing call for transparency in the nuclear procurement, saying: “Government must commit to a full, transparent and thorough cost benefit analysis of nuclear power as part of the procurement process, and clarify the status of the update to the Integrated Resource Plan.

“Government must also announce publicly that nuclear energy can only be procured in line with the legal prescripts and after a thoroughgoing affordability assessment.“

AmaBhungane submitted a Promotion of Access to Information Act (Paia) request to the department after a media briefing on July 14 about the country’s readiness to embark on the nuclear build programme. At the briefing, the deputy director general for nuclear energy‚ Zizamele Mbambo, said a review proved that the proposed nuclear build is “fundable” and will “contribute positively to the economy of the country”.

AmaBhungane requested records including the contracting strategy for the nuclear build programme, records relating to the financing arrangements, and studies about regulatory independence and institutional arrangements.

In refusing to disclose the information, the department claimed commercial and third-party exemptions. It added: “We confirm that the reports are classified. Thus, at this stage, the disclosure of the reports would be premature, and therefore, access is refused…”

Paia exemptions such as those claimed should, however, be read in line with the provisions of the Constitution, which specifies transparency in state procurement.

AmaBhungane will file an internal appeal as permitted under the Act.

AmaBhungane engages in advocacy under its mandate to help secure the information rights investigative journalists need to do their work.