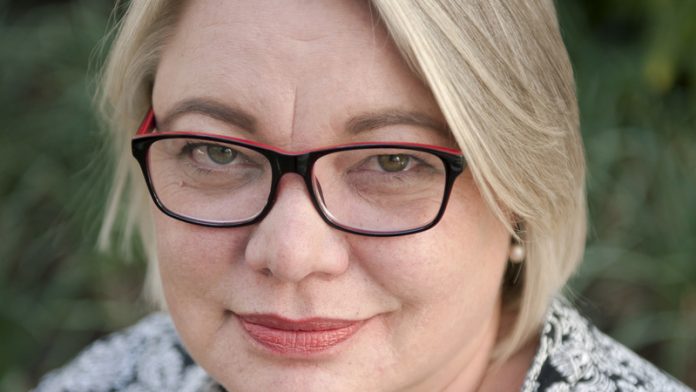 What do you say in the Mail & Guardian’s supplement on Women’s Month, following absurdities like the BIC ad which resulted in outraged voices  (mine one of them) about the paternalistic, sexist and generally dismissive way women’s issues have been dealt with in August?

M&G editor Angela Quintal and I sat down and planned a supplement that would veer away from the “standard”; we didn’t want anything baby-pink, fluffy or “normal”.

What you hold in your hands is the result — a slightly left-of-field approach to women’s issues, dealing with the things that make human beings human: family, creative expressions, fluid sexuality, educational challenges. A luta continua for equal rights, equal access, equal treatment, for women, but also for anyone who doesn’t fit into the standard definition of “normal”.

However, this supplement still doesn’t include all the things we’d have liked to add. I mourn the story on same-sex abuse that fell away when the researcher’s PC crashed, and I would really have preferred to have used more black voices, for instance.

Still, I cross my fingers, hoping that we have nonetheless produced a supplement that pays homage to the women of South Africa without painting them as a homogenous, baby-pink-clad, frilly group of fluffy “girls” who can’t make decisions for themselves.