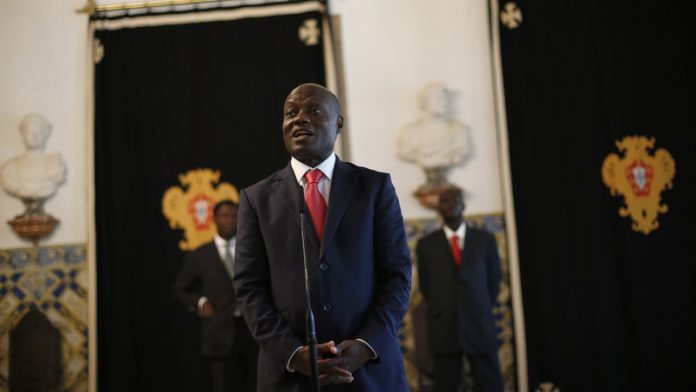 Guinea-Bissau has been in turmoil since President Jose Mario Vaz fired prime minister Domingos Simoes Pereira on August 12 over a series of disputes, placing the head of state at loggerheads with his ruling African Party for the Independence of Guinea and Cape Verde (PAIGC).

The new team includes 15 ministers and 14 secretaries of state, mostly from the previous government and the PAIGC.

The natural resources and interior portfolios have not yet been assigned and will be managed by 81-year-old acting premier Carlos Correia, who became the third prime minister in just over a month after he was appointed in September.

“The choice of Cabinet members is the responsibility of both the president and the prime minister. Selecting from the names put forward requires a level of agreement that has not yet been met in full,” said a statement from the presidency released on state media.

No details were given on when or how the other portfolios would be allocated.

Opposition groups the Party for Democratic Convergence (PCD) and the Union for Change (UM) are also represented in the new government, although the second-biggest party – the Party of Social Renovation – chose not to participate.

Artur Silva, who has served in several governments, will be the new foreign affairs minister.

This is Guinea-Bissau’s second government in as many months after an administration led by Baciro Dja was announced in September, only to fall apart days later when he resigned.

Instability is nothing new for the country, which gained independence from Portugal in 1974 after a war with its colonial power lasting more than 10 years.

The west African nation has suffered intermittent unrest since its liberation, as well as a series of military coups attributed largely to the unprecedented bloating of the army after the war.

The chronic volatility has fanned poverty in the country of 1.6-million, with few resources other than cashew nuts and fish, attracting South American drug cartels who turned it into a cocaine-trafficking hub.

Experts fear the current chaos will halt reform of Guinea-Bissau’s military, responsible for a number of coups since the late 1990s, and lead to a revival in drugs trafficking.

Former Nigerian president Olusegun Obasanjo has led efforts by the 15-nation Ecowas regional bloc to resolve the crisis, and last month began talks with the rival factions in parliament. – AFP