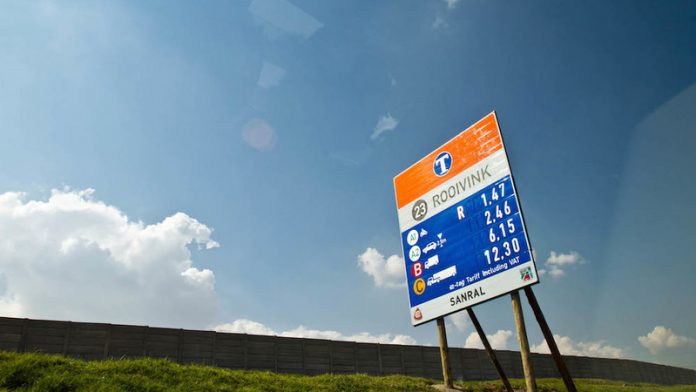 A Department of Transport Gazette published in December could be a veiled attempt by government to fine motorists who are boycotting the e-toll system.

That is the concern raised by Opposition to Urban Tolling Alliance (Outa) chairperson Wayne Duvenage, who has been heading up a call for the Gauteng system to be scrapped.

The Department of Transport published the Gazette on 7 December 2015, which requests comment from the public before the closing date of 6 January 2016.

This is the second major Gazette published over the festive season. In December it was revealed that government had authorised the next step in the nuclear procurement programme in another Gazette.

“It is not surprising this took place over the holiday period,” said Duvenage.

While this Gazette seeks to amend the Administrative Adjudication of Road Traffic Offences (AARTO) Act, Duvenage believes it is in an attempt to make it easier to include e-toll infringements into the adjudication process by the Road Traffic Infringement Agency (RTIA).

Call for public response
Duvenage said the modification to the infringement notice process through the use of a new form is flawed.

“It is designed to include multiple infringement entries being included onto a single page, seemingly to assist Sanral (SA National Roads Agency) in trying to treat the non-payment of e-tolls as a traffic violation,” he said.

“This new form is flawed in that it does not provide proof that the driver’s vehicle was at the scene of the incident noted, as there is no photograph provided for each and every infringement listed.

“There is also an absence of a unique reference number or magisterial district listed per incident, which is required for dispute resolution purposes”.

He urged the public to participate in responding to the Gazette, because he said “the amendments are impractical and infringe on the motoring public’s rights to defend themselves from an unworkable processes, if the proposed amendments to the regulations are approved”.