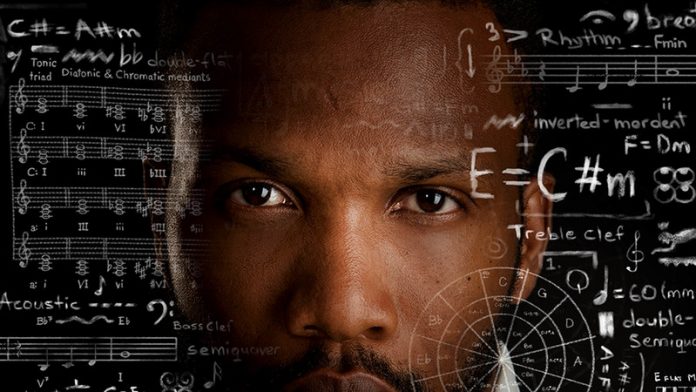 Even though he’s been suffering something of an identity crisis of late, Agent Sasco, formerly (or still?) known as Assassin, is probably one of the most individual dancehall artists out there.

The Jamaican’s gravelly vocals – sitting on the register somewhere between Shabba Ranks and Buju Banton – have received crossover recognition of late after he featured on Kanye West’s I’m in It and Kendrick Lamar’s The Blacker the Berry.

Dancehall fans, however, have been revelling in his creative exploits since the song Shotta (written for Spragga Benz in 1999) led to a prolific recording career over the past 15 years.

Signing up with VP Records, the most ubiquitous of reggae labels, Agent Sasco released two albums, Infiltration (2005) and the superb Gully Sit’n (2007). Both (more so Gully Sit’n) showed him to be more interested in purist dancehall, with hardly any overtures to the kind of crossover success the likes of Sean Paul seemed to be enjoying at the time.

After setting up his own label, Boardhouse, the singer later focused on releasing singles for his and other labels, finding local success with Talk How Mi Feel (a number one hit in Jamaica) and a scene-stealing appearance on one of the many remixes of Rihanna’s Rude Boy.

Despite his skill and versatility, Agent Sasco has never quite scaled the heights of, say, a Beenie Man or a Mavado in the popularity stakes, remaining more of an artist’s artist than an undisputed dancehall royal.

Music for everyman
With enough of a work ethic to keep apace with the Jamaican music industry (he has released over 300 singles), Agent Sasco’s appeal is more due to his ability to craft lyrically unmatched everyman anthems that dignify the lives of “sufferahs” while still plying his trade as a sound system sniper. Sekkle An Cease (on Jah Snowcone’s throwback Nuh Fraid Riddim) is a signature, popular dubplate, with Mix Up (on the Sting International-produced Heaven Bless Riddim) being another.

Mix Up, a fine example of the artist threading the concept of juxtapositions throughout the track, anchors his recent roots album Theory of Reggaetivity. The album comes as Jamaican dancehall has to share space – both at home and abroad – with a long-touted, seemingly unending reggae revival, spearheaded by bands such as Raging Fyah and globally successful younger roots reggae artists like Chronixx (who both feature on the album).

Perhaps because of his disposition and the fact that Agent Sasco can sometimes vocally evoke the incarcerated Buju Banton, there are moments on this album that transport the listener to Banton albums such as Inna Heights and Unchained Spirit. Africa shares an emotional and conceptual connection with Banton’s African Pride, while the Chronixx-featuring No Slave echoes the Unchained Spirit track Better Must Come.

Sum of many influences
These similarities are purely subjective, of course, but they hint at the sum of references Agent Sasco draws on, which is in evidence elsewhere on the album. Crazy is an unusual melding of hip-hop and reggae that one might expect from, say, a Stephen Marley recording. Country Bus is one-drop tune about a city-bound bumpkin, while Day in and Day Out is a survivalist’s acoustic guitar-driven reggae ballad.

In this sense, the album is true to its name, sketching a quick framework of reggae rhythm varietals and thematic concerns. In so doing, one could argue that Agent Sasco is doing legacy work, showing the distances between the strands of the genre and its offshoots (like hip-hop) to be more metaphysical than actual.

Of course, it doesn’t hurt that this is an album that will guarantee extended work in time for that European summer and go a long way in ensuring Agent Sasco capitalises on his global visibility.