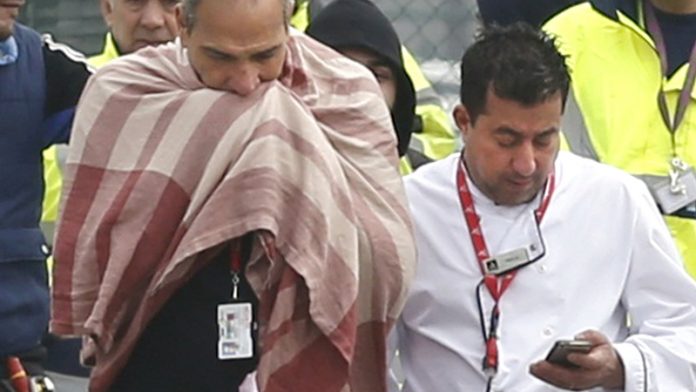 The South African embassy in Brussels has reported that all South African transferred officials and locally recruited personnel have been accounted for, the department of international relations and cooperation (Dirco) said.

Dirco said it had not yet received any information or inquiries about South African citizens in Belgium, who may have been involved in any of the reported incidents. It was in contact with relevant local authorities and other useful sources of information in this regard and will give updates on the situation as it unfolds.

“South Africa stands firmly with the rest of the international community in its condemnation of these attacks and reiterates its stance that terrorism, in whatever form and from whichever quarter, cannot be condoned,” it said.

It said President Jacob Zuma has conveyed a message of deepest condolences to Belgium’s Prime Minister Charles Michel and the people of Belgium, particularly the families of the victims. On Tuesday, around 35 people were killed and more than 200 wounded in attacks at Brussels airport and on a metro train. The attacks came just days after a key Paris suspect was arrested in the Belgian capital.

Belgian police arrested Salah Abdeslam on Friday after a series of raids in Brussels in connection with the Paris attacks which left 130 people dead. – News24