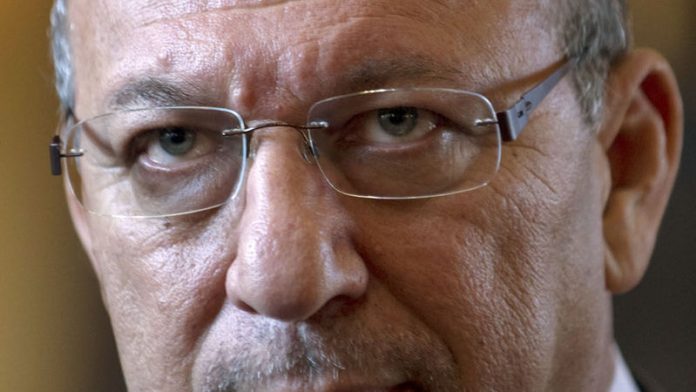 Former Finance Minister and most recently Minister in the Presidency Trevor Manuel has broken ranks with the ruling party and called on President Jacob Zuma to step down.

On Tuesday evening, at the same time that ANC members of parliament (MPs) voted overwhelmingly against a motion to impeach the President, the respected ANC stalwart said that it would be “in all our interests that the President actually steps aside”.

Manuel is among a growing number of prominent ANC members who have spoken out against the President. Last week, former anti-apartheid activist Ahmed Kathrada addressed an open letter to Zuma,  in which he said:

“Dear comrade President, don’t you think your continued stay as President will only serve to deepen the crisis of confidence in the government of the country?

“And bluntly, if not arrogantly; in the face of such persistently widespread criticism, condemnation and demand, is it asking too much to express the hope that you will choose the correct way that is gaining momentum, to consider stepping down?”

“We have an economy in trouble, society in turmoil, state capture in the making and rampant sycophancy,” said Phosa. “When will the Emperor realise that he is naked?”