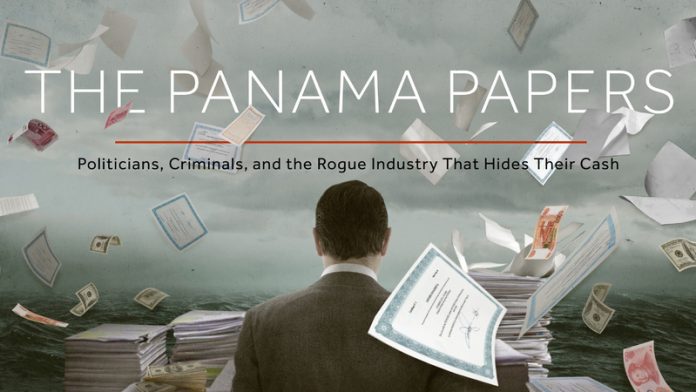 The simultaneous release of more than 11-million documents from the Panamanian law firm Mossack Fonseca has brought home the staggering reality of how the world’s rich handle their money away from prying eyes – and many of those include political leaders who may have attained this wealth by illicit means and use it in their networks of patronage.

The leaks have so far named just a handful of South African businesspeople, among them President Jacob Zuma’s nephew Khulubuse Zuma, but they are a warning to local wheelers and dealers to make sure their affairs are above board.

It is encouraging that Finance Minister Pravin Gordhan responded quickly to the leaks, announcing that the treasury has noted the information and warning that tax officials will be looking into whether the South African companies and individuals identified fulfilled their tax obligations.

The International Centre for Investigative Journalism, which is collaborating with colleagues around the world to process and release this information, has clearly stated that not all those named in the documents acted illegally.

In South Africa, with ongoing concerns about how some entities move money out of the country to pay less tax, it will be the quasi-legal but morally indefensible cases that deserve scrutiny.

Gordhan, the Reserve Bank, the South African Revenue Service and the Financial Intelligence Centre will have to investigate and ensure that those found to have acted illegally face the music.

It is equally important that their scrutiny is not reserved to a handful of suspected tax dodgers but is also given to the asset managers and bankers who may have helped them violate exchange control regulations and their tax obligations.

It is crucial that individuals or businesses based in South Africa do not get to abuse this country in their intent to launder money, especially where there is evidence that this money comes from the proceeds of crimes committed elsewhere in the world. The integrity and reputation of South Africa’s financial systems must be protected.