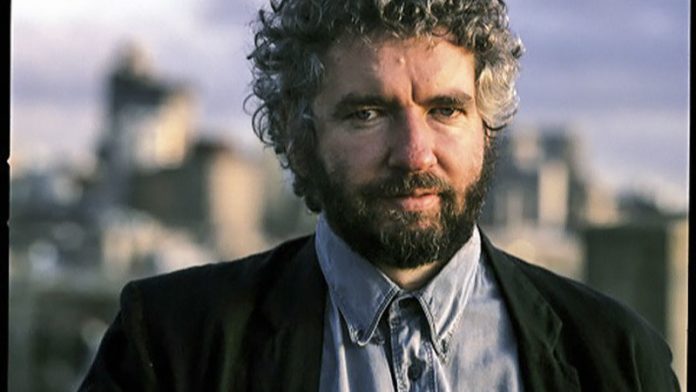 If I were to use a template to write an obituary for journalist David Beresford, I would use the one he wrote for Nelson ­Mandela. He worked on it for many days, struggling to find the roots of the man’s greatness and deal with his flaws. The end product was one of Beresford’s best pieces in a lifetime of great journalism: insightful, carefully crafted, meticulously researched, admiring yet critical, with the flow and rhythm that made his work a delight to read.

He saw the big picture — South Africa as an “Old Testament story, a tale of people struggling to do right by their gods and failing time and time again” — and picked out the telling detail, such as Mandela helping a poorly sighted Betsy Verwoerd read her Afrikaans speech.

Beresford, who died in Johannesburg last week after a long illness, was known and admired by his peers for three things: his dedication to his craft, a complicated personal life, and his capacity to balance the two with apparent equanimity.  After growing up in Rhodesia, he briefly attended the University of Cape Town, but failed to get beyond second year. Those who knew him in his latter years would not be surprised to know that his time on campus was devoted to having a good time, but probably did not know that he was an enthusiastic rugby and cricket player — and once ran the Comrades Marathon.

Having got married and had a child, he moved to Johannesburg where he worked in a credit agency, before deciding he wanted to be a journalist. He returned to Salisbury in Rhodesia to join the cadet school at the Herald newspaper, but while he waited for the term to start they put him to work in the newsroom and he quickly showed he was good enough to hold down the job, without the training. His first story was about a giant onion at the local agricultural show.

Read more here: David Beresford – The man who taught me the alchemy of words

He moved back to Cape Town for a spell at the Cape Herald, then quite a racy newspaper, where he developed the cheeky tabloid instincts that often lurked beneath his more serious journalism.

Beresford had a tenacity that served his work well. He was determined to get to Fleet Street, and he and his wife left their child with her mother in South Africa to go on a three-month visa during which he tried to get a foothold in the British press. He began a long process of pestering The Guardian editor for a job. All he got, just before his visa ran out, was a cub reporter’s post at the South Wales Echo. It took a spell at the South African Morning Group bureau in London and many more letters to The Guardian before he wheedled himself a position at the paper he was to stay at for the rest of his life.

It was his coverage of the troubles in Northern Ireland in the 1980s that made his name and won him the first of two British Foreign Correspondent of the Year awards. It also led to his first and most memorable book, Ten Men Dead, based on the smuggled letters of the prisoners who starved themselves to death rather than submit to British rule.

His daughter Belinda recalls how he balanced his professional and family life. “My father’s idea of childcare was to leave me at a hotel (one that was bombed more than once), where I feasted on parma ham and melon on The Guardian’s expense account while he chased a story.

“He would do things like take me to an IRA funeral and tell me to wait with some men while he did some work. Then I would see that the men wore masks.”

His next assignment was back in South Africa, along with his partner of many years, photographer Ellen Elmendorp.

Most foreign correspondents worked from a building in Auckland Park where they could watch each other and hunt as a pack. It was typical of Beresford that he left the pack and took space in the shabby downtown offices of the Weekly Mail, now the Mail & Guardian. He became an intrinsic part of the newsroom, mentoring young writers, advising me as editor and writing all kinds of stories, including a satirical column, Letters to Walter, in the voice of Mandela writing to his closest colleague.

He, reporter Eddie Koch and I worked together on the “Inkatha­gate” exposé of secret police ­funding for the Inkatha Freedom Party, which came at a critical time in the negotiations of the early 1990s, led to the resignation of two of the hard men of apartheid, Louis le Grange and Adriaan Vlok, and forever tainted Inkatha leader Mangosuthu Buthelezi.

Behind Beresford’s unkempt beard and soft-spoken manner lurked the guile of a formidable investigative reporter. He played a central role in facilitating the Weekly Mail’s relationship with The Guardian, which led to their later purchase of the paper, saving it from the fate of the rest of the “alternative” anti-apartheid press.

It was around that time that Beresford was diagnosed with Parkinson’s disease. It did not stop him writing another book, Truth is a Strange Fruit: A Personal Journey Through the Apartheid War, nor from penning a remarkable account of having experimental brain surgery in France while fully awake. He described the Parkinsons condition as like “living in another country”.

Beresford was, as always, the model foreign correspondent: a passionate observer and meticulous chronicler. Sadly, the surgery only temporarily slowed his deterioration, which led to his death in Johannesburg last week.

David Beresford will be remembered at a memorial on May 4 at 3pm at 29 Fifth Street, Houghton.