Chiefs: ‘No initiate will die this season’ 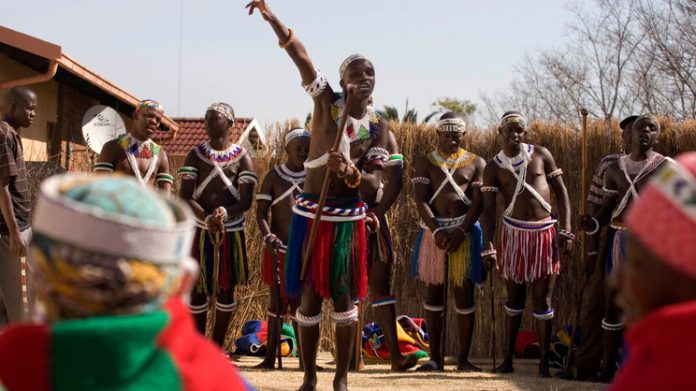 The National House of Traditional Leaders is adamant that a new government policy will result in “no initiate dying this season [May – July]”. The policy was approved by Cabinet in April.

Initiation, which is a rite of passage into adulthood, has become a contentious issue in South Africa because of the high number of deaths and injuries.

According to a 2014 report by the Commission for the Promotion of and Protection of Rights of Cultural, Religious and Linguistic Communities, over a half a million initiates were hospitalised because of botched traditional circumcisions between 2008 and 2014. Almost five hundred initiates had died.

The Pondoland initiates who lost their manhood

Deputy chairperson of the House, Inkosi Sipho Mahlangu says:  “The policy can be used to hold people accountable who open illegal initiation schools. Before we didn’t have a national policy and provinces had their own policy. But now all of the initiation schools have to act in line with this policy.”

Mahlangu is also the head of the National Initiation Task Team.

“We will also work with the police, social services as well as the department of health that will give us doctors and male nurses that will be part of the process,” he says.

Some initiation schools have partnered with nongovernmental organisations to perform medical male circumcision on participants to reduce the risk of injury.

Cogta pleads with parents to check legitimacy of initiation centres