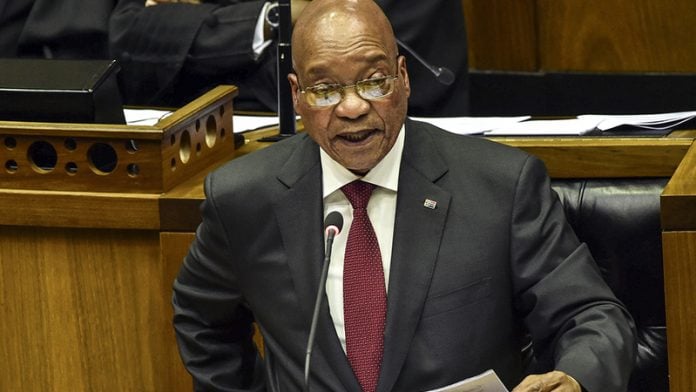 “I am telling the people of South Africa I never lied,” President Jacob Zuma emphatically told Parliament on Tuesday.

Just moments before he had told a highly misleading half-truth about a previous finding that he had misled Parliament several years before.

Technically that may be true, but only barely.

“President Zuma told Parliament that his family had built its own houses and the state had not built any of it or benefited them. This was not true,” was the finding in public protector Thuli Madonsela’s March 2014 report “Secure in Comfort”, which continues to haunt Zuma.

In November 2012, Zuma launched a spirited and emotional defence of his conduct in the Nkandla saga. The accusation that government money had been spent for his benefit was unfair, he said.

“My residence in Nkandla has been paid for by the Zuma family. All the buildings and every room we use in that residence, was built by ourselves as family and not by government,” Zuma told the legislature during a question-and-answer session. 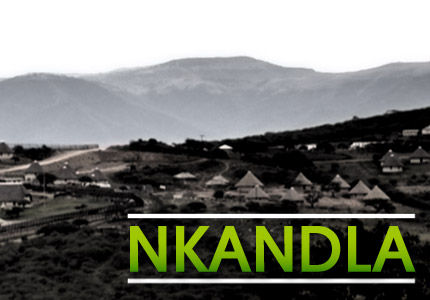 And that, he said in Tuesday’s question-and-answer session, had never been found to be a lie.

Not so, Madonsela subsequently found.

National treasury is due to report to the Constitutional Court at the end of this month on its calculations of how much money Zuma must repay the state, on the basis of that finding.

Madonsela did not find Zuma had deliberately lied, however.

“I have accepted the evidence that he addressed Parliament in good faith and was not thinking about the visitors’ centre, but his family dwellings when he made the statement. While his conduct could accordingly be legitimately construed as misleading Parliament, it appears to have been a bona fide mistake …”

Zuma also mischaracterised another section of the Nkandla findings, which he initially failed to act on.

The State had built security features from which his family had indirectly benefitted, Zuma told Parliament on Tuesday. “They are not talking about houses that people live in and their bedrooms or sitting rooms. They’re not talking about that. That’s not the issue that either the [public] protector or the Concourt was talking about.”

Madonsela, though, had taken issue with the building of houses – for neighbours’ who had originally lived as part of the Zuma family homestead, and were then moved outside of a new high-tech security perimeter zone.

“The relocation of neighbours’ households, at the substantial cost to the state of approximately R8-million has no legal basis apart from the issue of legality, no sensible and affordable alternative was considered,” Madonsela had found.

Neither the state nor Zuma ever took the report on judicial review, which the Constitutional Court recently found had left the report valid, and in force.