Zakifo music festival, the love child of Sakifo in Reunion 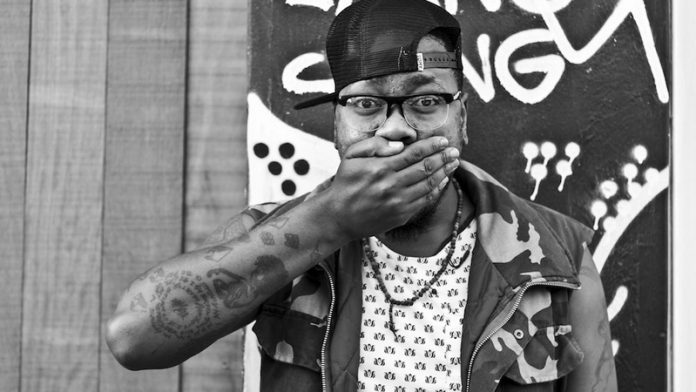 Travelling to Reunion in 2007 with musicians 340ml and Tumi and the Volume, Andy Mason was catching some waves at the Sakifo festival when what was happening finally hit him.

“I remember listening to [French reggae artist] Patrice doing a sound check at the festival site. It’s in a ravine,” he says of the epiphany. “The sound was coming out the ravine and travelling down by the river mouth where we were surfing. It was like having this live roots reggae soundtrack for surfing and I was hooked.”

The unspoiled tropical volcanic beauty of Reunion might seem vastly different from the beaches of Durban but Zakifo’s partnership with Sakifo, the elder festival based on the island, seems to unite these neighbours connected by the Indian Ocean.

Having visited the festival a few more times, magazine editor Mason contacted Jerome Galabert to set the wheel in motion.

The two partnered up with music industry veteran Sipho Sithole, and a modest showcase with about a dozen acts took place at the Natal Command, near the Durban beachfront in June last year.

This year, the three-day festival hosted around 40 acts as well as a few fringe events. The line-up featured South African musicians, bands from across the African diaspora and other parts of the world.

But the festival also aims to strengthen the relationship between South Africa and Reunion, with this connection seeing South African artists such as The Soil, Felix Laband and Raheem Kemet playing there in June this year.

The festival also shatters the idea that nothing ever happens in Durban. “When Bushfire or Rocking the Daisies comes along, everyone packs up and goes to those festivals,” says Mason. “That’s what we wanted to respond to. There can be something happening in this city. And Zakifo is nothing like any other festival in South Africa, in terms of the diversity of the line-up.”

This year’s line up featured South African artists such as Mashayabhuqe, Vusi Mahlasela and Moonchild, Mozambican reggae band Gran’mah, Malian band Songhoy Blues and Ghanaian rapper Blitz the Ambassador playing over the course of two nights on May 27 and 28. The festival included other satellite events, such as an afterparty at the Rainbow Jazz Club.

Along with all of this, Mason says the festival’s partnership includes co-ordinated bookings between Bushfire, Azgo festival and other Africa Day related events that create a new touring circuit of the corridor stretching between Maputo, Swaziland, Johannesburg and Durban.

“We were able to do double deals with them. Blitz The Ambassador is going to play Sakifo, Bushfire, and something else. He can line up two or three events and make it worth his while,” says Mason. “They don’t waste time, they get more money, they get more fans, you know. The good thing is that there is better music in those areas as a result.

“Also, because of Sakifo’s longer track record, the overall production values of Zakifo come in at an excellent level, with heightened awareness about prioritising the employment of women.”