Unfiltered Trump gets boot as BuzzFeed likens ads to cigarettes 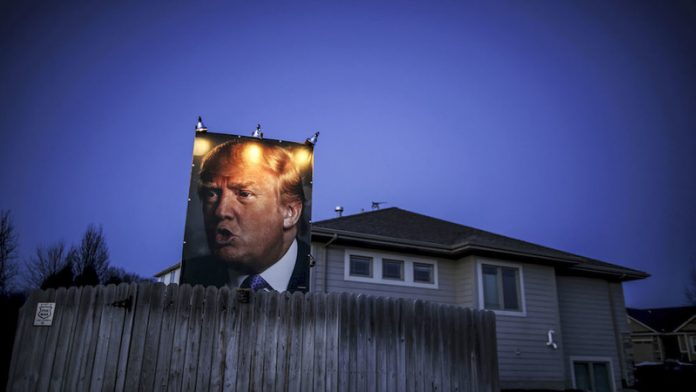 BuzzFeed terminated a deal to run “Trump for President” advertising on its website, likening the decision to rejecting spots for cigarettes.

“We certainly don’t like to turn away revenue that funds all the important work we do across the company,” Chief Executive Officer Jonah Peretti said in a memo to employees Monday. “However, in some cases we must make business exceptions: we don’t run cigarette ads because they are hazardous to our health, and we won’t accept Trump ads for the exact same reason.”

In April, the Republican National Committee signed an agreement with the popular online news outlet to spend a “significant amount” on political advertisements during the fall election cycle, Peretti said.

Since then, Donald Trump has become the presumptive Republican presidential nominee, and “the tone and substance of his campaign are unique in the history of modern US politics,” Peretti said, citing the candidate’s support for banning Muslims from traveling to the US and his disparaging comments about women and immigrants.

Peretti added that BuzzFeed still accepts advertisements from other Republican candidates and Democrats, and that the decision to cancel the advertising deal “will have no influence on our continuing coverage of the campaign.”

Politico reported that the ad deal was worth $1.3-million.

BuzzFeed specialises in so-called “native ads”, or spots that looks like the rest of the site’s articles, lists and videos. The site appeals to millennials who generally don’t support Trump. Only 19 percent of people between 18 to 34 had positive feelings about Trump, according to a Wall Street Journal/NBC News poll in December. – ©2016 Bloomberg