Prominent businessman and Zuma ally Don Mkhwanazi died of a heart attack on Friday: ‘He will be missed,’ says ANC 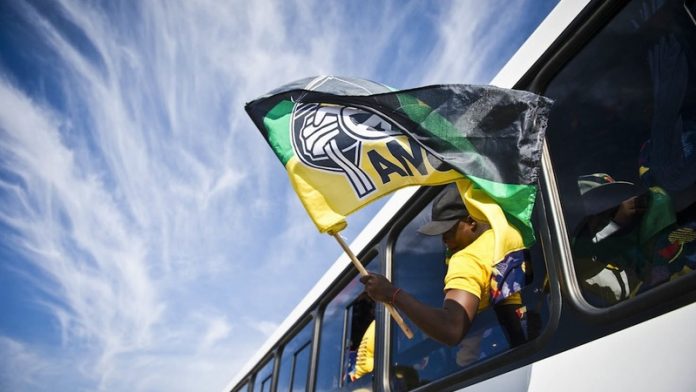 The ANC has paid tribute to prominent businessman and a close ally of President Jacob Zuma, Don Mkhwanazi, who died from a heart attack on Friday night.

ANC spokesperson Zizi Kodwa said in a statement on Saturday the party was saddened by Mkhwanazi’s passing and that his death was a great blow to the party as he was an active and dedicated member.

“With the passing of Comrade Don we have lost a pioneer and committed activist – who will be remembered for paving the way for countless numbers of aspirant black businesspeople: and radically transforming the heavily racialised business landscape in our new democracy.

The African National Congress extends its condolences to the Mkhwanazi family and prays for them to have strength during this difficult time,” said Kodwa.

Mkhwanazi was the founder of the Black Management Forum and instrumental in driving the agenda of economic transformation.

Mkhwanazi is remembered as one of the founders of The Friends of Zuma Foundation, in which business people and supporters of the president helped fund his rape trial.

Mkhwanazi held various positions in the ANC and is well-respected for his business acumen, having also served as senior economic advisor for the party. He also worked closely with former president Thabo Mbeki and was chairperson of the Apartheid Debt Coordinating Committee at the Truth and Reconciliation Commission. He also served as a Transnet board member.

The 63 year old Mkhwanazi was born in Durban and operated most of his business interests within the Kwazulu-Natal province. Mkhwanazi is married to businesswoman Zodwa Msimang, who was away in the United States at the time of his death.

The awarding of R406-million in contracts to Zuma Trust Founder Don Mkhwanazi raises more questions around the secrecy in the Zuma presidency.
Read more
Advertising