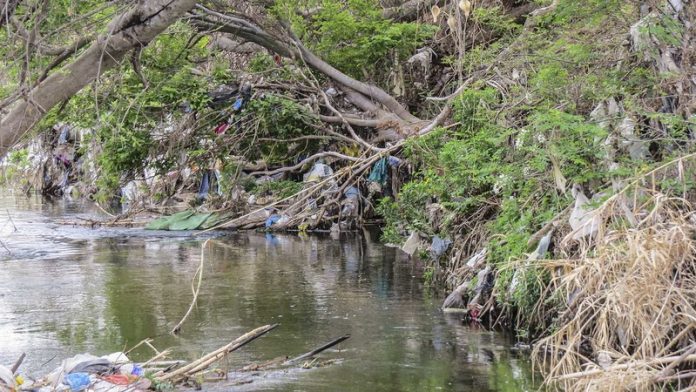 Armour (Action for the Responsible Management of Our Rivers)

“Armour’s vision is to be a ‘voice for water’,” says Anthony Duigan of the Rhenosterspruit Nature Conservancy and founding member of the Action for Responsible Management of Our Rivers (Armour) group. “Our work is to identify problems and then to work with all stakeholders to solve them, so that healthy rivers and wetlands are the outcome.

“Ultimately we want to make a difference that goes beyond just complaining.”

Founded in August 2015, following several weeks of sewage inflows from the Northern Purification Works into the Jukskei River, the initiative is open-ended and will last as long as it is needed. The current catchment area covers the Jukskei and tributaries and is working to include the Klip River catchment area in a separate forum. There are ambitions to cover the entire river and wetland system of Gauteng.

“Armour differs from the usual lobby groups,” says Duigan. “It balances challenge and support, bringing pressure to bear on the authorities responsible for managing our waterways with the support and co-operation they need to fix what’s wrong. We work to highlight water pollution issues through the media, official bodies (such as the Green Scorpions) and nongovernmental organisations (NGOs), putting these issues in the public spotlight. It then identifies the accountable individuals to work with to contain and solve the problem, and ultimately continues to remind stakeholders along the water courses of their responsibility to be part of the solution.”

This is done through a public-private river forum that meets monthly to examine reports of pollution affecting rivers and wetlands, identify the persons accountable and what actions need to be taken, and monitor the subsequent actions and results.

“The current River Forum consists of senior officials from Joburg Water and representatives from communities along the Jukskei River, above and below the Northern Works,” Duigan explains. “But, it is not complete [yet], since all stakeholders are not yet on board. We are working to include the communities of Alexandra and Diepsloot and industries and communities upstream to Bruma Lake to join us in taking responsibility and being a part of the solution.”