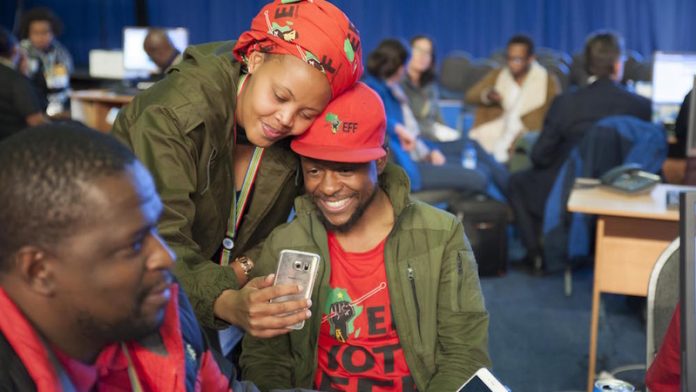 GOVERNANCE
There is a widely circulated — but wrong — perception that the opposition parties have defeated the ANC in the 2016 local government elections. A correct reading of the result shows that the ANC defeated itself in certain metropolitan cities, primarily because of internal party squabbles.

The fact that the ANC didn’t post a majority in Nelson Mandela Bay, Ekurhuleni, Tshwane and the City of Johannesburg doesn’t mean any other party gained a clear majority in those centres. The result has made coalitions possible and, in worst-case scenarios, there may be a rerun of the poll. Only time will tell what comes of the behind-closed-doors horse-trading.

The popular view in the mainstream media encourages the idea that opposition parties enjoy massive popular support. This is not true when the facts are looked at.

First, the ANC still has the overall majority of municipalities and councillors. Second, and most importantly, the Democratic Alliance grew only by 3% since the last election and the Economic Freedom Fighters increased its share of the national vote by only 2%. These are not margins to claim phenomenal growth. Most voters are still not throwing in their lot with the opposition parties and, by the look of things, this may be so for a very long time.

The implication of the minuscule growth of the opposition parties is that the current outcomes may never be repeated and the knock the ruling party has suffered should serve to put it in its place. Gloating and posturing will not increase the electoral fortunes of the opposition. More importantly, if the EFF gets into bed with the DA, it will expose itself as radical only rhetorically and will go down history as the party that helped bring back white rule.

The EFF can use the electoral impasse to press for big national policy changes by trading its votes for land and free education, including nationalisation of strategic sectors of the economy, reparations for Marikana, setting of minimum wages, and the adoption of a basic income grant. Such a deal has to be with the ruling party for the simple reason that only the ANC has national competency to change policy at that level because of its domination of the National Assembly.

The election results have opened up a rare opportunity to address national policy issues that have been neglected for too long. But for the EFF to take advantage of this window of opportunity, it must rise above its petty hatred of President Jacob Zuma and refuse advice from outsiders with imperialist interests in South Africa.