The other side of cliched and repetitive headlines 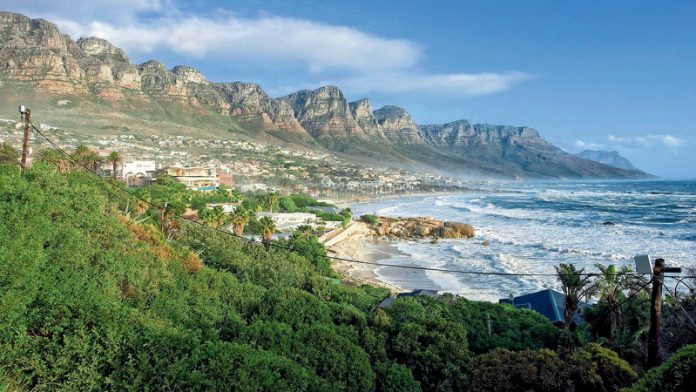 Thriller-writer Phillip Kerr’s new novel is also titled The Other Side of Silence. It’s subtitled “A Bernie Gunther Thriller”, Gunther being the protagonist of this series; this novel is the 11th of them.

Did any of these authors realise they were borrowing from André Brink when he gave his 2003 novel that title? Brink’s The Other Side of Silence wasn’t one of his best, but it’s still in print.

And surely Brink was aware that the immediate echo of that title was a famous novel called The Other Side of Midnight. Sidney Sheldon’s blockbuster of sex and scandal was banned in the 1970s in South Africa. It was, however, one of those shit-hot titles regularly brought into the country by returning travellers (other faves were The World According to Garp and Myra Breckinridge) pleased to be able to wave around something a bit risqué, especially one carrying the extra, titillating imprimatur of the South African censors.

To ban something for sexual immorality and the like (rather than political dissidence or any view not fully in line with Christian national education and/or the moral regime of the apartheid state) was to give it a huge push on the underground market of smuggled books. I believe Jacqueline Susann benefited enormously from the censors’ decisions.

Titles are not subject to copyright, which is lucky for Frederick Forsyth, whose new memoir about his “life in intrigue” is named The Outsider. This title he shares with Albert Camus’s novel of 1942, a key work of fictional existentialism and one read all over the world by people learning French (it’s short, and the language is straightforward). Of course Camus’s original title was L’Etranger, with an added implication for its North African protagonist Meursault: in French, l’étranger can mean both “the stranger” and “the foreigner”.

SE Hinton wrote a famous and bestselling novel for teens called The Outsiders, but that at least had a pluralising “s” to distinguish it. The Outsider by Colin Wilson (a nonfiction study of, ahem, outsiders) didn’t; nor did either of the two movies of that name, or Penelope Williams’s “Amish romance”, The Outsider.

Perhaps Helen Zille, whose autobiography is about to emerge, should have reconsidered her title: as it stands, it’s the rather limp Not Without a Fight. If you can use and re-use others’ titles, she could have gone for The Other Side of Power, perhaps, or The Other Side of Cape Town? Wait — what’s on the other side of Cape Town? Just the sea … and then, eventually, Antarctica.