Peace talks mediated by music, being Insecure and Morrison wisdom are on our Lists 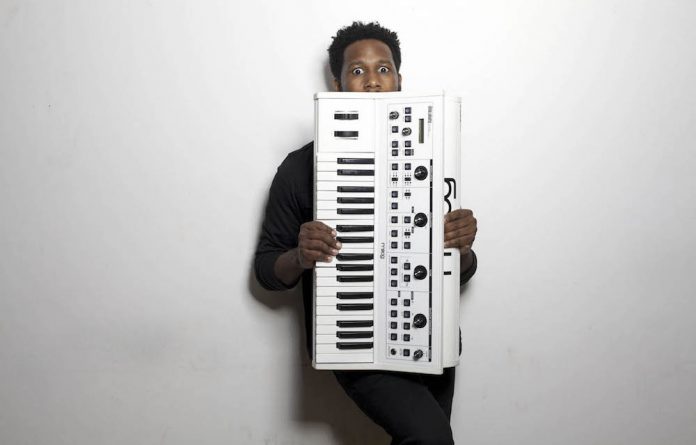 The Play Lists
Cory Henry, The Revival: I have been checking out Cory Henry. It was by mistake. I was typing in blues and reggae musician Corey Harris and I forgot the “e”. Cory plays with jazz group Snarky Puppy and his “gospel” organ playing has swing and crazy ghosts. Besides weddings and funerals, the last time I stepped into church was as a teenager. I was being punished by my parents for shoplifting. But I want to play this for my dad because of intergenerational peace talks and the like. (KS)

Insecure: Issa Rae’s new HBO Comedy series is a big deal for a one-time YouTuber who gained popularity by venturing into the then rare counternarrative of a black woman who doesn’t have her shit together, who isn’t overtly strong and who is severely awkward. If Insecure is opening night, The Misadventures of Awkward Black Girl (ABG) was the dress rehearsal that had HBO knocking at Rae’s door after her cult-status internet success. In Insecure Rae doesn’t drift too far from her original, mirror-rapping geek prototype. She deals with the 21st-century problems of being a young, socially conscious black person in the United States, which means having to deal with racially insensitive white people at work, the boring stability of a long-term relationship, the perils of internet fame and her own relatable shortcomings. (MB)

The Reading List
Hunter S Thompson, The Gonzo Papers Anthology: Not too long ago, I interviewed an acquaintance in the media about instabooks, which were proliferating on the market. The subject of gonzo came up and we agreed that what separated Thompson from the biters was that he had bothered with the basics of reporting, as opposed to being all flash and no flesh. Be inspired but don’t bite. (KS)

Toni Morrison’s essay in The New Yorker this week, ‘Making America White Again’: Of Donald Trump’s election, a friend of mine, a New Yorker, says: “The next day everybody was just quiet. People on the subway were just folding their hands sombrely. White people are now suddenly interested in engaging us on something we have been talking about for ages.” The fear of losing privilege, of not having the power to call the shots anymore, “a true loss of status”, has turned white fears into a mass embrace of the despicable, of Trump, and it’s a very serious project. (MB)